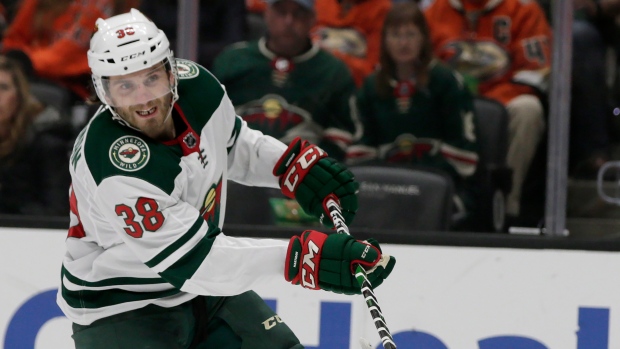 The Minnesota Wild have signed forward Ryan Hartman to a three-year, $5.1 million contract extension with an average annual value of $1.7 million.

He was drafted by the Chicago Blackhawks in the first round (30th overall) of the 2013 NHL Draft and signed as a free agent with Minnesota on July 1, 2019.

In 354 career NHL games, Hartman has 57 goals and 127 points split between the Blackhawks, Nashville Predators, Philadelphia Flyers and Wild.