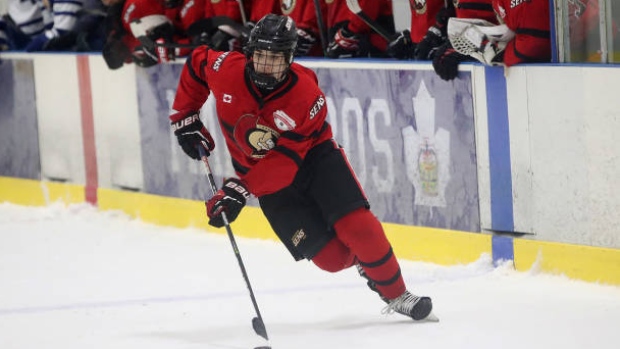 Misa, 15, is fresh off winning the OHL Cup with the Mississauga Senators U16 AAA where he earned OHL Cup MVP after a 20-point performance, breaking the previous record set by Connor McDavid in 2012.

The exceptional status rule was created in 2005, allowing players to apply to play in the CHL a year early. A panel of officials from Hockey Canada evaluate each application.

The Oakville, Ont., product is eligible for the 2025 NHL Draft.

The 2022 OHL Priority Selection Draft is set to take place on April 29th.