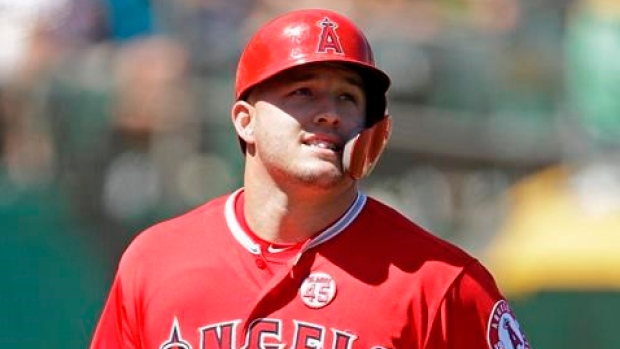 The following statement was jointly issued today by @MLB and the @MLB_PLAYERS: pic.twitter.com/CiAB202Yog

"The MLB-MLBPA Joint Drug Prevention Program is administered independently and transparently by the parties’ jointly appointed Independent Program Administrator (IPA). In his annual report, the IPA discloses publicly the Therapeutic Use Exemptions (TUEs) granted to Players during the prior season. Since the inception of the Program, no Major League or Minor League player has ever received a TUE for, or otherwise received permission to use, Human Growth Hormone (HGH).”

The statement indirectly refutes allegations that popped up on social media earlier this week that Mike Trout was given an exception by the league to use HGH for the purpose of treating a thyroid issue. Trout, nor the Los Angeles Angels, have publicly commented on the situation.

David Brosius, the son of former New York Yankee Scott Brosius, was the driving force behind the accusations but has since walked his original post back. Click here for more information.