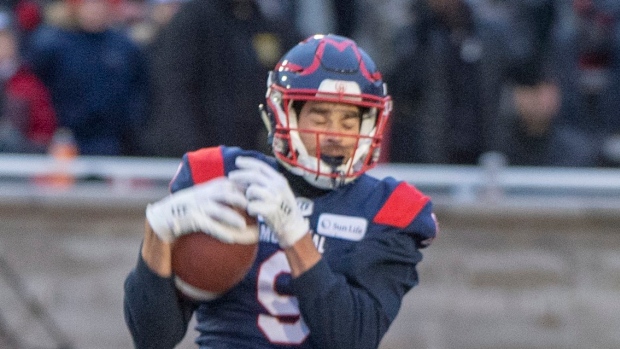 Wieneke appeared in all 18 games for the Alouettes in 2019, his rookie season in the CFL, recording 41 receptions for 569 yards, and eight touchdowns.

The 26-year-old South Dakota State product was the East Division nominee for Most Outstanding Rookie in 2019.