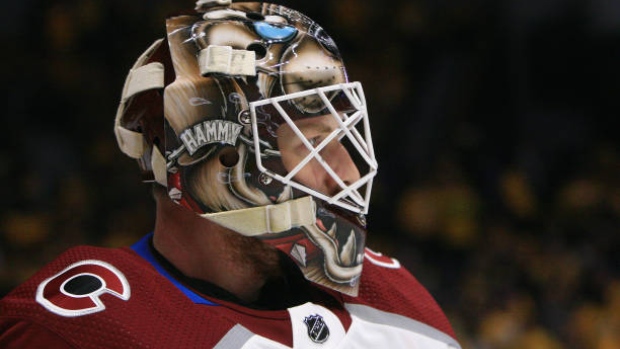 MONTREAL — The Montreal Canadiens have added to their goaltending depth, acquiring netminder Andrew Hammond from the Minnesota Wild.

The Canadiens also announced Saturday that Hammond will be recalled to Montreal, while goaltender Cayden Primeau will be assigned to the AHL's Laval Rocket.

Hammond has a 6-2-3 record with the Iowa Wild of the American Hockey League this season, posting a 2.44 goals-against average with a .908 save percentage.

The 34-year-old native of Surrey, B.C., has played 56 career NHL games with the Ottawa Senators and Colorado Avalanche, registering a 27-15-6 record with a 2.31 goals-against average, a .923 save percentage and four shutouts.

Montreal has surrendered a league-high 184 goals this season and continues to await the return of star goalie Carey Price, who's working his way back from off-season knee surgery.

The Canadiens (8-31-7) are set to host the Columbus Blue Jackets on Saturday.

This report by The Canadian Press was first published Feb. 12, 2022.