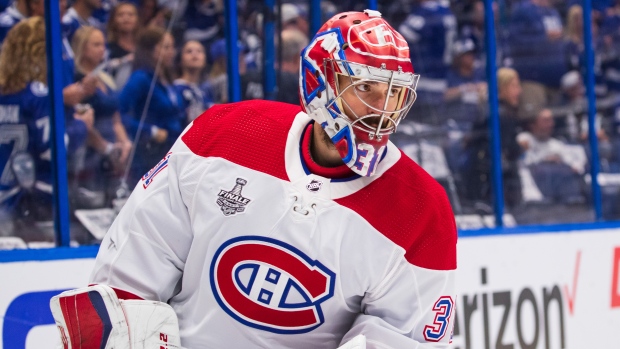 Montreal Canadiens goaltender Carey Price has waived his no-movement clause so that he can be exposed in the Seattle Kraken expansion draft, according to a report by TSN Hockey Insider Pierre LeBrun.

The move would allow the Canadiens to protect goaltender Jake Allen.

Price has five years remaining on his current contract with an AAV of $10.5 million.

"The thought is that Seattle wouldn’t want to pick up the rest of Price’s hefty contract. But I guess we will see," LeBrun said in a Tweet.

Price also started all 22 games during the playoffs as the Canadiens advanced to the Stanley Cup Final against the Tampa Bay Lightning.