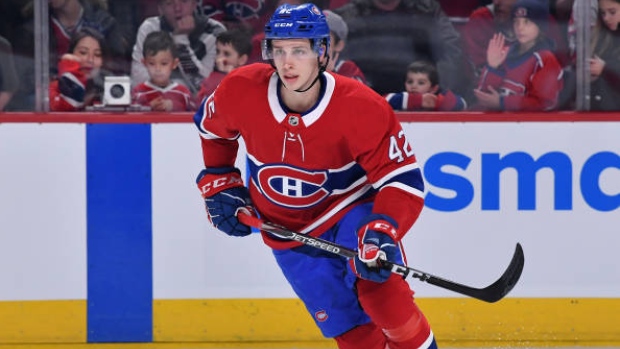 The Montreal Canadiens announced Saturday they have agreed to terms with forward Lukas Vejdemo on a one-year deal.

The Canadiens will take on the Vegas Golden Knights in Game 4 of their Stanley Cup semi-final series Sunday night at the Bell Centre in Montreal.