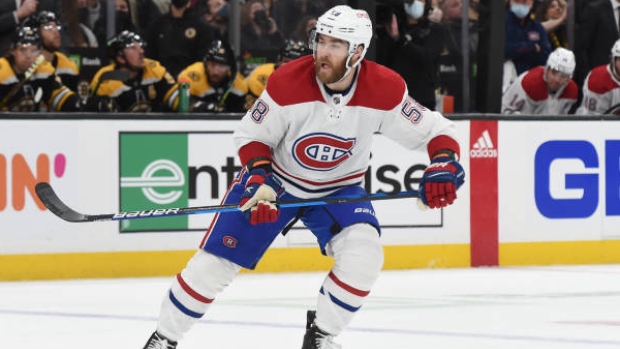 Montreal Canadiens defenceman David Savard will be out for eight weeks with a right ankle injury.

#Habs Savard out 8 weeks with a right ankle injury. @TSN_Edge

Savard has played in 42 games for the Canadiens this season, recording a goal and nine points. He missed his first game of the season on Saturday against the Edmonton Oilers.

The 31-year-old is in the first season of a four-year, $14 million deal he signed with Montreal as a free agent during the off-season. He won the Stanley Cup in 2020-21 with the Tampa Bay Lightning, defeating the Canadiens in five games in the final.