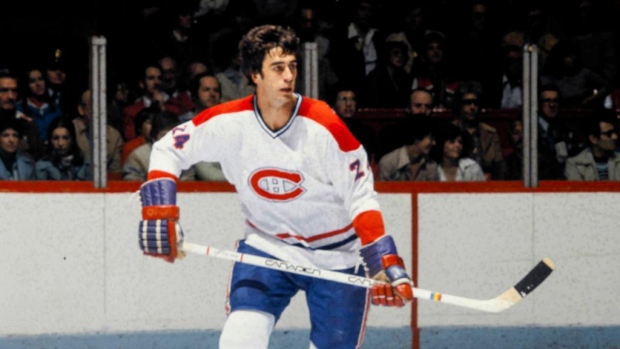 The Montreal Canadiens announced Tuesday that former defenceman Gilles Lupien has died at the age of 67 after a battle with cancer.

The Canadiens were deeply saddened to learn of the passing of Gilles Lupien after a courageous battle against cancer. He was 67.https://t.co/WWXRwHljmu

The Brownsburg, Que., native played with Montreal from 1977 to 1980 and won two Stanley Cups, also spending time with the Pittsburgh Penguins and Hartford Whalers.

Lupien had been involved in hockey for close to 50 years, first as a player and, following his retirement, as an advisor and player agent.

"Gilles Lupien is survived by his daughters Jennifer and Catherine, his son Erik, his grandchildren Izac, Evan, Maelle, Charles and Livia, as well as numerous friends and former teammates. The family would like to thank everyone for their heartfelt condolences and kindly requests that its privacy be respected during this time of grief," the Canadiens said in a statement.