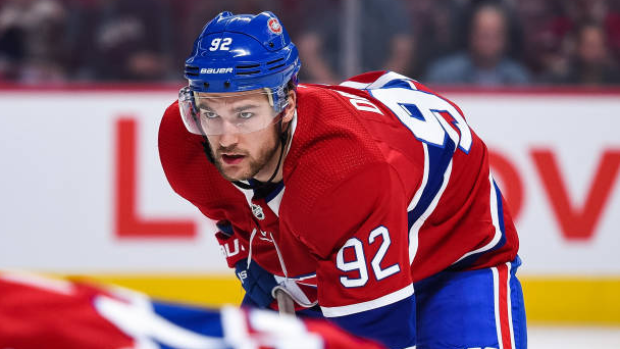 The National Hockey League announced the 31 team nominees for the 2020-21 King Clancy Memorial Trophy on Tuesday.

The award is presented annually “to the player who best exemplifies leadership qualities on and off the ice and has made a noteworthy humanitarian contribution in his community.”

The nominees were selected by their respective NHL teams. The winner will be chosen by a committee of senior NHL executives led by Commissioner Gary Bettman and Deputy Commissioner Bill Daly.