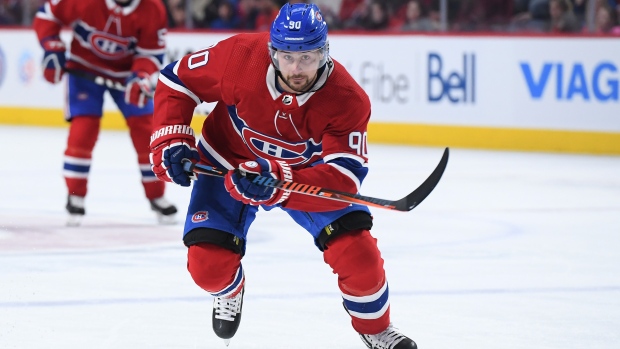 Tatar took a puck off the foot before exiting practice. His status for Thursday's game against the San Jose Sharks is unknown.

Tatar was playing with Phillip Danault and Brendan Gallagher on the top line before getting hurt Wednesday.

In other Habs roster notes, Wednesday was Joel Armia’s first practice since being a late scratch last saturday in STL. Armia says if he feels the same tomorrow as he did today in practice, then he should be good to play Thursday. He says he suffered his LBI last Thursday vs Minny, practised the next day but wasn’t OK to play Saturday in STL.