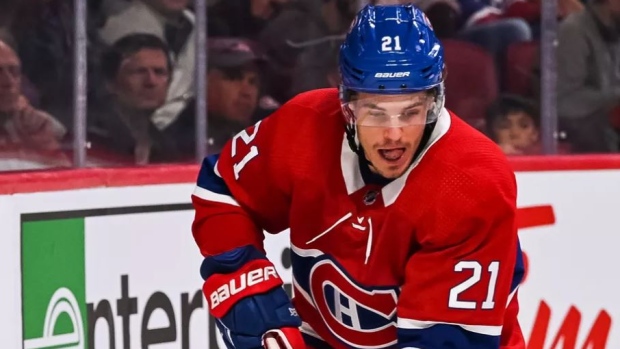 Montreal’s Nick Cousins has been fined $2,688.17, the maximum allowable under the CBA, for Boarding Detroit’s Mike Green.

The incident occurred in the first period of the Canadiens' 4-3 loss to the Detroit Red Wings on Tuesday. Cousins was given a two-minute minor for cross-checking Green behind the Red Wings' net.

Cousins has five goals and eight assists in 38 games this season.