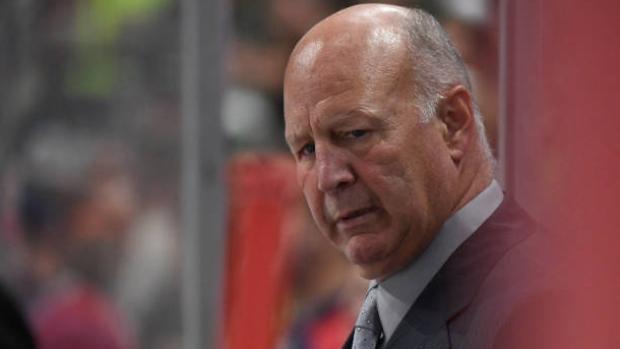 "We're capable of playing 40 minutes, we're not able to play 60," Julien said. "We're encouraging our players to play 60 minutes, we tell them to play on their toes in the third, not on their heels, try to play the third like the first two periods. But it's not happening. At a certain point you look at the goals that we're allowing, we're on our heels, and you can't play for the players. At a certain point they make the decision to take charge and stop talking about a lack of confidence and start playing the right way.

"There's nothing else I can say because we're trying to ask the players to play 60 minutes the same way."

The Canadiens held a 2-1 lead entering the third period on Thursday before allowing four goals in the final 11 minutes. The team has now blown two-goal leads in each of their previous four home games, posting an 0-2-2 record.

Montreal also has a league-worst 10 losses when leading after 40 minutes.

"We just can't blow a lead like that," forward Tomas Tatar said. "We had 40 great minutes and we were really happy with our hockey game. We just dropped it. I don't think they played any better. We were worried to close the game.

"Something's got to change."

Thursday's loss dropped the Canadiens to nine points back of the Toronto Maple Leafs for third place in the Atlantic Division with 16 games left in their season.

Montreal hosts the Carolina Hurricanes on Saturday before setting out on a three-game road trip.