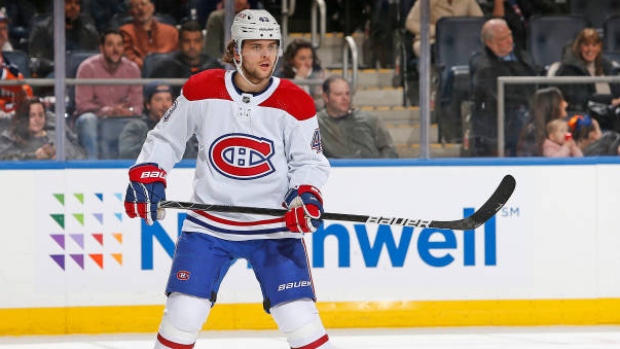 The Montreal Canadiens have placed defenceman Kale Clague on the injured reserve with an upper-body injury.

Clague was claimed off waivers from the Los Angeles Kings by the Canadiens on Dec. 4. He has one goal and seven points in 34 games this season split between the Kings and Canadiens.

A second-round pick (51st overall) by Los Angeles at the 2016 NHL Draft, he won gold with Team Canada at the 2018 World Junior Championship.