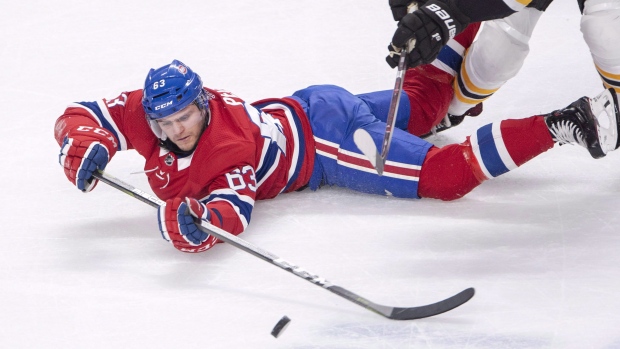 Montreal Canadiens forward Matthew Peca will miss the next six weeks with a knee injury, it was announced Thursday.

Peca sustained the injury Tuesday night in a 4-1 win against the Pittsburgh Penguins at PPG Paints Arena, leaving the game midway through the third period and sitting out the rest of the way.

The 26-year-old has skated in four games for the Habs this season and has not registered a point.

Montreal will be back in action Saturday night at home against the Detroit Red Wings.