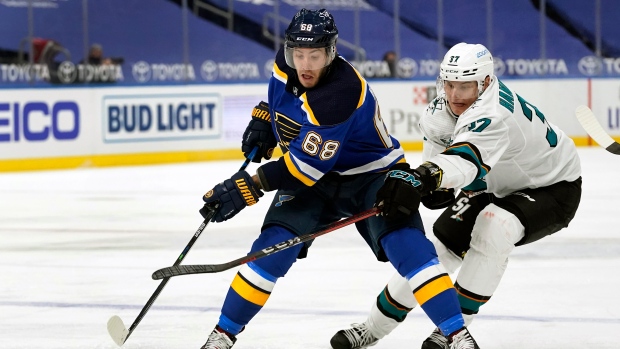 Montreal Canadiens forward Mike Hoffman's lower-body injury could keep him out of the lineup for up to four weeks, according to head coach Dominique Ducharme.

The Habs announced Thursday that Hoffman was among five players who failed their training camp medicals due to injury. He sustained the injury during the off-season prior to joining the team.

A fifth-round pick (129th overall) by the Ottawa Senators at the 2009 NHL Draft, Hoffman has 189 goals and 395 points in 545 career NHL games, split between the Senators, Florida Panthers and Blues.