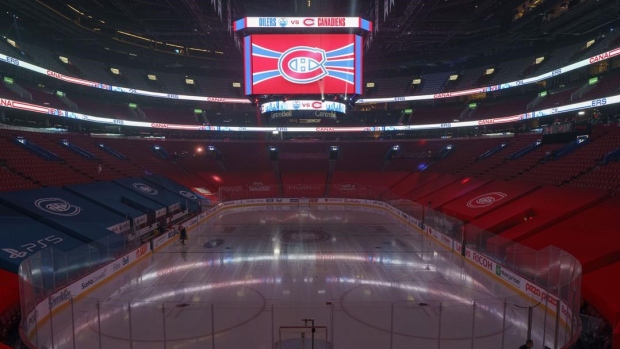 The National Hockey League is going to postpone the Montreal Canadiens/New Jersey Devils game that was set to take place at the Bell Centre on Jan. 15, according to TSN Hockey Insider Pierre LeBrun.

Due to COVID-19 restrictions in Quebec, there are no fans allowed in the stands at the Bell Centre.

The team had previously announced a preventative pause on all activities until Jan. 6. The team is set to resume their season with a seven-game road trip starting on Jan. 12 against the Boston Bruins at TD Garden. Montreal's next home game is scheduled for Jan. 27 against the Anaheim Ducks.