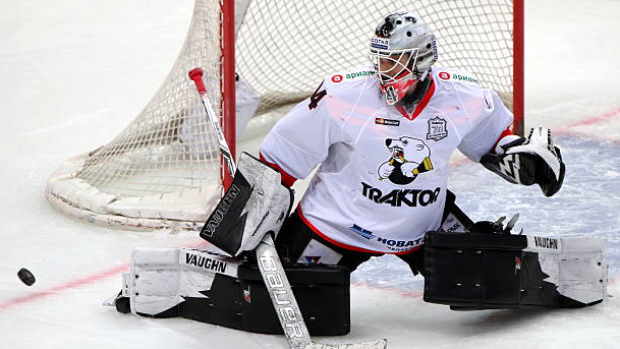 The Montreal Canadiens agreed to terms on a one-year, entry-level contract with KHL goaltender Vasili Demchenko on Tuesday.

The 26-year-old spent the past seven seasons in the KHL, splitting time this season between Chelyabinsk and Magnitogorsk. In 36 games between the two teams, he posted a 9-17-3 record with a .907 save percentage and a 2.77 goals-against average.