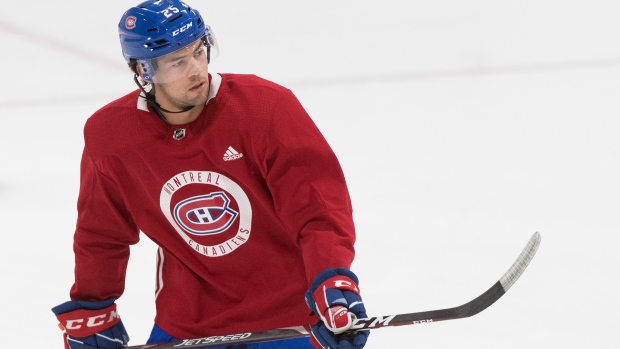 The Montreal Canadiens have placed forward Ryan Poehling on injured reserve due to an upper-body injury, the team announced on Tuesday. Jesse Ylonen has been recalled from the Laval Rocket.

The Canadiens placed forward Ryan Poehling on the injured reserve list and recalled forward Jesse Ylönen from the Laval Rocket.

Poehling, 23, left Sunday's game against the Philadelphia Flyers after taking a hit against the boards. He did not return. He has five goals and 12 points in 44 games this season.