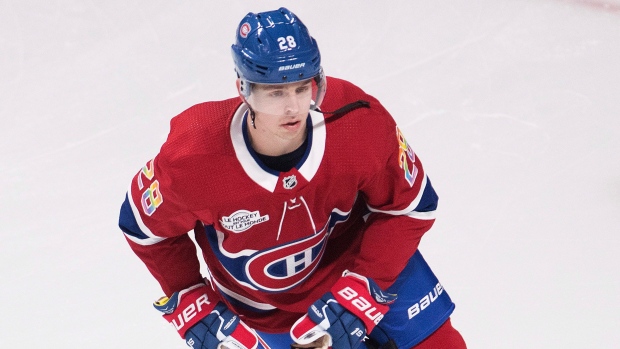 The 25-year-old, who scored three goals and posted 11 points in 57 games this season with the Canadiens, will carry a $1.5 million cap hit on his new deal.

The Canadiens acquired Reilly at the trade deadline in 2018 from the Minnesota Wild for a fifth-round pick. In 160 games with the Wild and Canadiens, he has seven goals and 37 points.

He was drafted by the Columbus Blue Jackets in the fourth round of the 2011 NHL Draft.