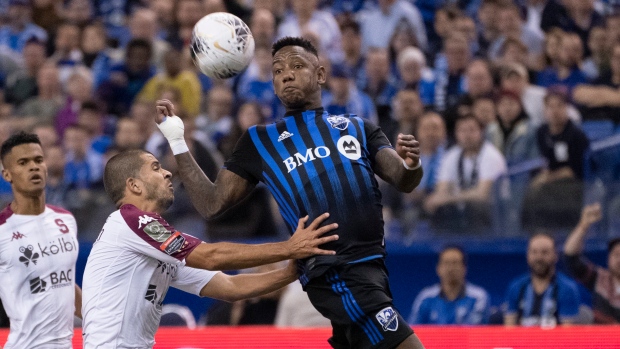 The Montreal impact will face C.D. Olimpia from Honduras in the CONCAFAF Champions League quarterfinals.

The first leg between the two will commence on March 10th, at 8pm EDT on TSN and RDS at Olympic Stadium in Montreal, Quebec.

The second leg will be played on March 17th, at 8pm EDT on TSN and RDS at Estadio Olimpico Metropolitano, in San Pedro Sula, Honduras.

The CONCACAF Champions League  semifinals are set to take place between April 7 and 9 and from April 14 to 16 while the final are scheduled for April 28th to 30th and from May 5th to 7th.