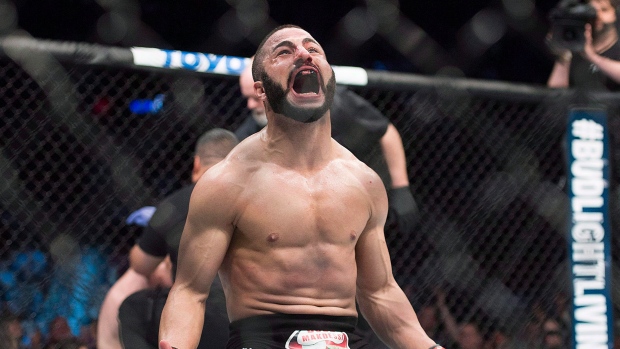 Trinaldo (24-7-0) is 14-6-0 in the UFC and has split his last six bouts with three wins and three losses. Before that, he had won seven straight.

The UFC has yet to announce the main event of the televised Fight Night card at Nilson Nelson Gymnasium in Brasilia.

This report by The Canadian Press was first published Jan. 8, 2019.