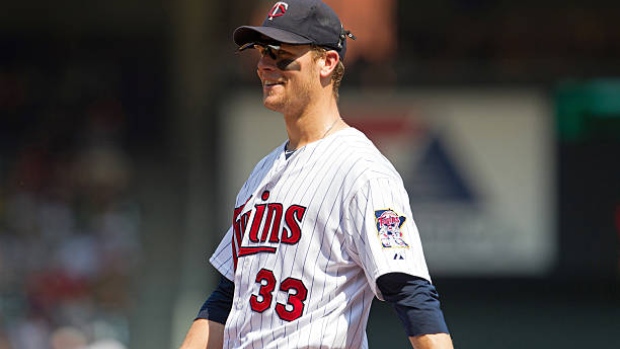 MINNEAPOLIS — Former Twins first baseman Justin Morneau has been elected to the club's Hall of Fame.

Morneau will be inducted during a ceremony at Target Field before the May 23 game against the Chicago White Sox.

Morneau was the 2006 American League Most Valuable Player. As a member of the Twins, he was named to four-straight American League All-Star teams (2007-10) and earned two Louisville Slugger Silver Slugger Awards, in 2006 and 2008.

He's still with the Twins as a special assistant to baseball operations, and this season will mark his third as an analyst for select Twins television broadcasts on FOX Sports North.

The Twins Hall of Fame honours players, managers, coaches and others who have contributed to the organization's success. Morneau will become the hall's 34th member when he is inducted.