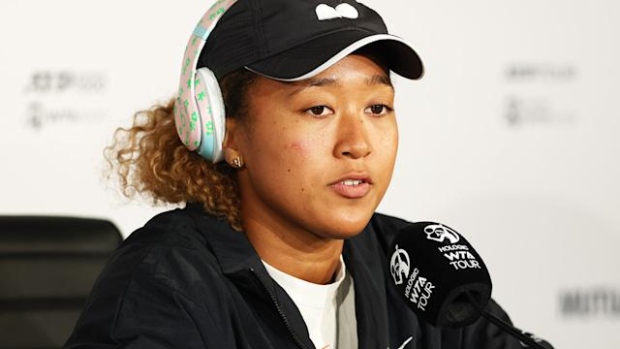 Tennis star Naomi Osaka is moving on from IMG as her representation and is launching her own sports agency titled EVOLVE, per Sportico's Kurt Badenhausen.

Osaka's contract with IMG expired at the end of last year, and talks of renewing the deal fell through. Osaka started EVOLVE with her agent Stuart Duguid, who has also left IMG. Both will hold equity stakes in the new firm and there are no outside investors at this point.

This move isn't unprecedented for athletes, though it is rare. Lebron James, Kevin Durant, Roger Federer and Greg Norman are among the list of athletes to launch their own agencies and companies. In this case however, Osaka will become the first female athlete at that level to take full control of her business endeavors and attempt to build an agency.

"I've spent my career doing things my way, even when people told me that it wasn't what was expected or traditional," Osaka told Sportico. "EVOLVE is the natural next step in my journey as both an athlete and businesswoman, as well as a way to continue being myself and doing things my way."

EVOLVE isn't aiming to be a large agency. Duguid said the company may only take on one or two other athletes. He also explained the business is mostly about "building Naomi’s business from $50 million a year to $150 million a year."

In response to a tweet from the Brooklyn Nets’ Kyrie Irving asking if EVOLVE would have room for basketball players, Osaka tweeted, “always room.”

Currently, Naomi Osaka is the highest-paid woman athlete in the world. She makes $52 million in endorsements, per Sportico's list. She holds equity in a number of brands, including Sweetgreen, Skinlo and Modern Health.