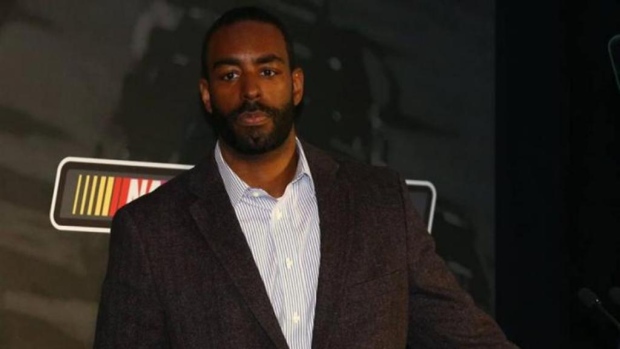 NASCAR on Tuesday announced the hiring of Brandon Thompson to the newly created position of vice president of diversity and inclusion.

Formerly the managing director of the NASCAR Touring Series, Thompson will now lead NASCAR's strategy for diversity and inclusion as well as spearheading new programs and initiatives with the intent of increasing diversity across the series.

"Brandon is an established and well-respected leader in our sport who will help NASCAR realize its vision in creating a more diverse industry," said NASCAR executive vice president Jill Gregory in a statement. "This new position and Brandon’s appointment reinforces our steadfast commitment to providing a welcoming and inclusive environment for our fans, industry and employees."

One of the aims of the new program will be to attract diverse talent to NASCAR, both on and off the track.

"NASCAR has made significant progress in the areas of diversity and inclusion and we now have an opportunity to build on our momentum — both as a company and industry," said Thompson in a statement. "It is with great passion and energy that we will champion our sport as accepting and welcoming of all individuals interested in being part of the NASCAR family."

Thompson first joined NASCAR in 2003 as an intern at Nashville Superspeedway through the NASCAR Diversity Internship Program and becomes the first graduate of the program to become a NASCAR executive.

As director of NASCAR's Touring Series, Thompson was central to NASCAR's international expansion, including the NASCAR Pinty's Series in Canada.