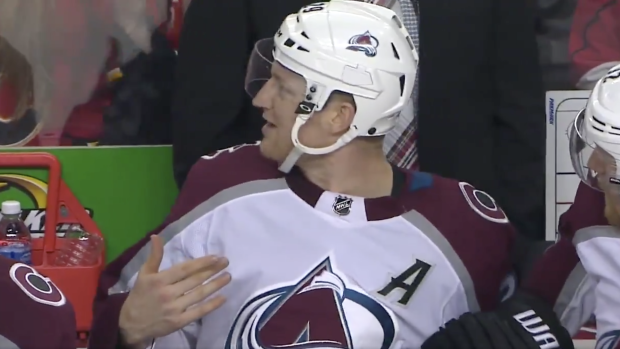 Both MacKinnon and Nikita Zadorov did not play in the third period due to upper-body injuries. Bednar said Zadorov, however, could miss significant time.

Jared Bednar confirms: MacKinnon exit was precautionary in nature. But Big Z may be out a while

Prior to leaving the game, MacKinnon had a goal and three assists in 14:28 of ice time. The Avalanche are already without two thirds of their top line in Gabriel Landeskog (lower-body) and Mikko Rantanen (leg).

Zadorov, 24, has one goal and three points in 15 games this season while averaging 17:55 of ice time per game.