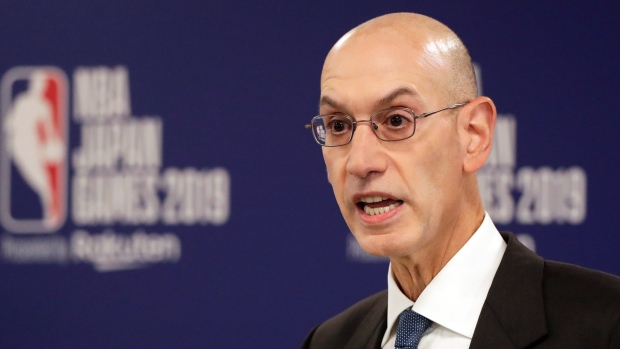 Sources: The NBA is proposing to the NBPA that players take a 50 percent paycheck reduction beginning April 15. The NBPA has counter-proposed a 25 percent reduction of paychecks starting in mid-May.

The NBA, like other sports around the world, has suspended their season in the wake of the ongoing coronavirus pandemic. With no revenue coming in from games, both sides appear to be in agreement of some sort of reduction in play. It's just not clear how much will be reduced and when.