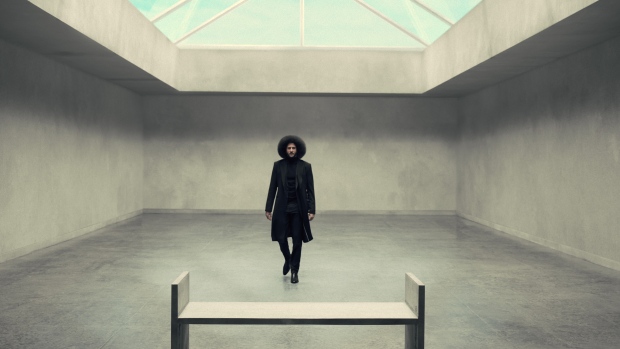 Netflix has released the trailer for its upcoming Colin Kaepernick drama series, Colin in Black & White, from creators Kaepernick and Ava DuVernay.

The six-part biographical coming-of-age series chronicles Kaepernick’s high school years. It covers the obstacles of race, class and the culture he experienced as a Black child adopted into a white family, and how it led him to becoming the activist he is today.

Taking up the role of young Kaepernick is Jaden Michael, while Nick Offerman and Mary-Louise Parker play his parents, Rick and Teresa. Kaepernick himself narrates the series, providing historical and present-day context to his own dramatic tale.

Colin Kaepernick last played in the NFL for the San Francisco 49ers in 2016 after he was the first player to kneel for the national anthem in protest against police violence. He went unsigned in free agency and has remained unsigned by a professional football team since.