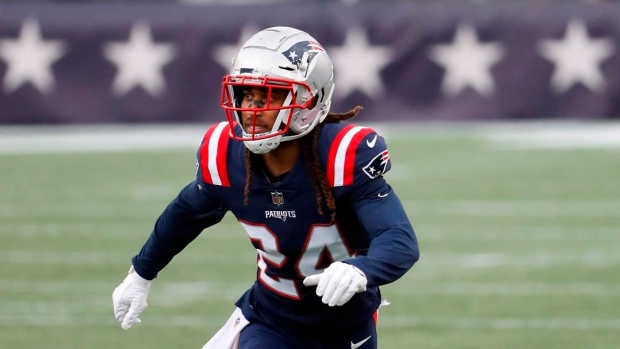 “Yeah, I don’t know anything about those," Belichick said at his Wednesday press availability. "Steph works hard. He’s always ready to go. We’ve changed up what he does based on our game plan and who we’re matched up against, the team we’re playing that particular week. But he’s a very flexible player that understands what we’re trying to do and how it all fits together and works hard to do his part in it."

The NFL trade deadline is set for Tuesday and speculation has arisen over the past few days that the Pats could look to offload the 30-year-old South Carolina product as a 12th straight playoff appearance and 19th in 21 seasons appears unlikely. Gilmore has one more year after this one left on his five-year, $65 million deal.

Belichick also denied that teams had begun to attack Gilmore this season, noticing a slip in his play during single coverage.

“I don’t know,” Belichick said. “I think you’d have to ask those teams what their game plan was and all that, but he’s in single coverage a lot. The teams we play, they’ve thrown the ball to a lot of different people. So I don’t know. I wouldn’t say it’s going to any one particular guy.”

The Patriots (2-4) sit in third in the AFC East. Their last game ahead of the deadline comes on Sunday when they visit the AFC East-leading Buffalo Bills (5-2), Gilmore's former team.