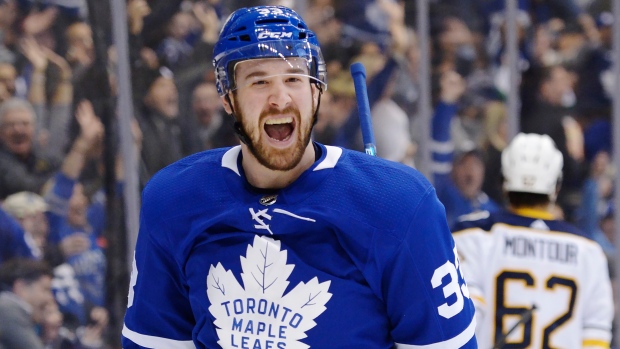 Gauthier, 26, was held without a point in two games with the Arizona Coyotes last season and had two goals and seven points in 18 AHL games with the Tucson Roadrunners.

#NEWS: We have signed Fredrik Gauthier to a PTO contract. pic.twitter.com/M9QKEhi7Iw

Gauthier is the fourth player attending Devils camp on a professional tryout after the team signed Jimmy Vesey, Mark Jankowski and Tyler Wotherspoon to PTOs on Tuesday.