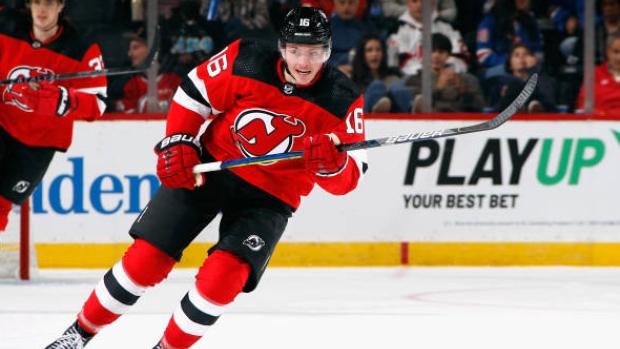 The New Jersey Devils have signed forward Jimmy Vesey to a one-year, one-way contract worth $800,000 after being invited to training camp on a professional tryout.

Vesey, 28, had five goals and 10 points in 50 games last season split between the Toronto Maple Leafs and Vancouver Canucks.

Drafted in the third round (66th overall) by the Nashville Predators at the 2012 NHL Draft, he signed with the New York Rangers after four seasons at Harvard. He won the Hobey Baker Award in 2016.

In 354 career NHL games, Vesey has 64 goals and 120 points split between the Rangers, Buffalo Sabres, Maple Leafs and Canucks.