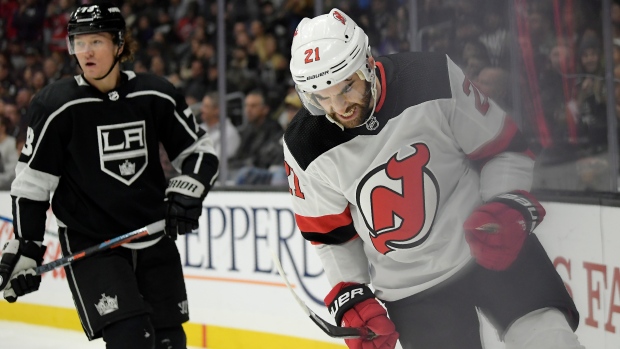 This includes the NHL's New Jersey Devils as well as the NFL's New York Giants and New York Jets, who both play at MetLife Stadium. The New York Red Bulls of the MLS, who play in Harrison, New Jersey, can begin training as well.

Nearly all sports in North America have been brought to a halt since mid-March due to the COVID-19 global pandemic.