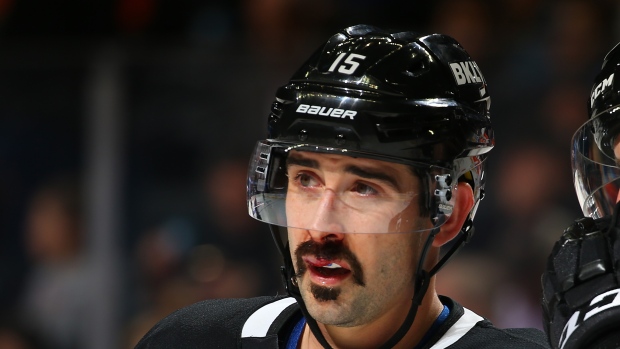 The New York Islanders will be forced to finish the season without the services of forward Cal Clutterbuck and defenceman Scott Mayfield.

The team announced Thursday that Clutterbuck is out after undergoing surgery, while Mayfield will miss four-to-six weeks with a lower-body injury, likely ending his season too.

#Isles Injury Updates: Forward Cal Clutterbuck will miss the remainder of the season with a shoulder injury that will require surgery.  Defenseman Scott Mayfield will miss 4-6 weeks with a lower body injury.

Clutterbuck has six goals and 15 points in 59 games this season with the Islanders. He signed a two-year, $3.5 million extension earlier this week after previously being scheduled for unrestricted free agency this summer.

Mayfield, signed at a cap hit of $1.45 million through next season, has three goals and 18 points in 61 games this season.

The Islanders currently sit sixth in the Metropolitan Division with a 27-25-9 record, 17 points back of the Washington Capitals for the final wild-card spot.