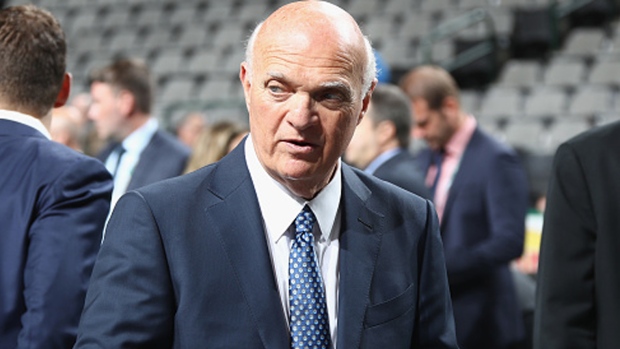 Lou Lamoriello of the New York Islanders has won the Jim Gregory General Manager of the Year Award for a second consecutive season.

This year's winner of the Jim Gregory General Manager of the Year Award goes to Lou Lamoriello of the @NYIslanders! #NHLAwards pic.twitter.com/d2EHfF1aCL

Marc Bergevin of the Montreal Canadiens and Bill Zito of the Florida Panthers were the other finalists.

Lamoriello's Islanders made the playoffs for the third season in a row, grabbing the final playoff spot in the East division with a 32-17-7 record.