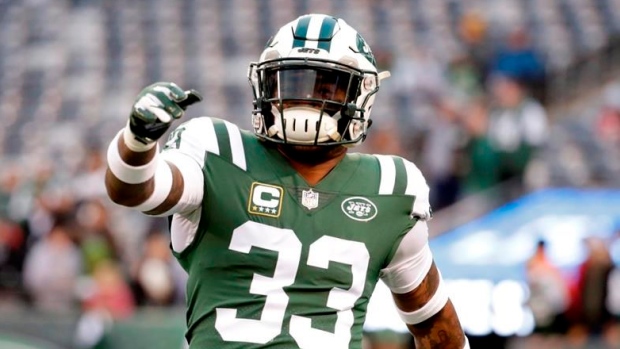 New York Jets safety Jamal Adams was called for back-to-back penalties in Monday's loss to the Cleveland Browns, prompting the team to take him out of the game.

“I tried to anticipate a play. I anticipated it wrong. And I was benched," Adams told WFAN Tuesday afternoon.

"I think after he got the last penalty, it was just more of -- you're talking about a guy who is extremely competitive and he wants to win as much as anybody I've ever been around. And I'm sure at that point in the game he was extremely frustrated," Jets head coach Adam Gase told reporters Tuesday on a conference call. "I think when it gets like that and you want to go make a play and you want to have a positive, impactful play and the score is a little lopsided like that, you get a little over-aggressive."

Adams created a stir Tuesday morning when he appeared to remove any reference to the Jets in both his Twitter and Instagram bios. He didn't say much when pressed about it on WFAN.

Adams had five tackles in the Jets' 23-3 loss, including one for a loss.

The Jets will be back in action in Week 3 against the New England Patriots.