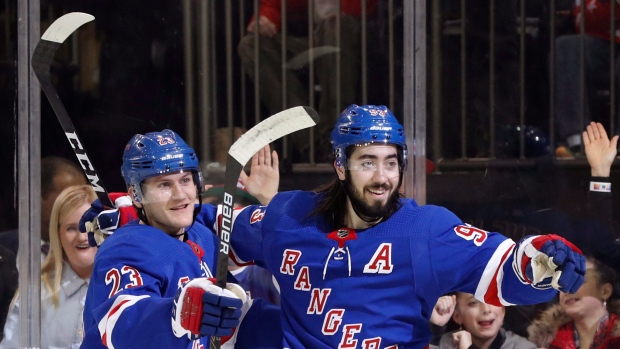 He also ranked seventh among skaters in ice-time. Fox became the second player to win the Norris in his second season, joining Bobby Orr winning in 1968.

Hedman, who won the honor in 2018, was a finalist for a fifth consecutive year, matching the longest streak since fellow Swede Nicklas Lidstrom enjoyed a six-year run from 1998 to 2003.

The award is given to the league’s best “defence player who demonstrates throughout the season the greatest all-round ability in the position".