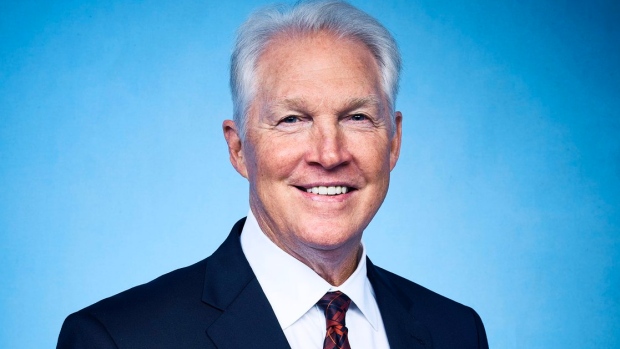 The former NHL defenceman and coach spent 17 seasons in the Rangers' organization, serving in a variety of roles. He spent most of that time as general manager of the AHL's Hartford franchise, which he also coached for two seasons.

Among the standout players Schoenfeld helped develop for the Rangers are Ryan McDonagh, Mats Zuccarello and Ryan Callahan.

"In nearly two decades with the Rangers, Jim made an impact on every level of the organization," Rangers president Glen Sather said Thursday. "His tireless efforts and contributions were vital to the extended run of success we experienced during his tenure in New York."

Schoenfeld has coached the Sabres, Devils, Capitals and Coyotes.

A player for 13 seasons with Buffalo, Detroit and Boston, he skated in 719 games as a stay-at-home defenceman and superb shot blocker. He played in two All-Star games, was the Sabres' captain for three seasons, and in 1974-75 helped Buffalo advance to the Stanley Cup Final.