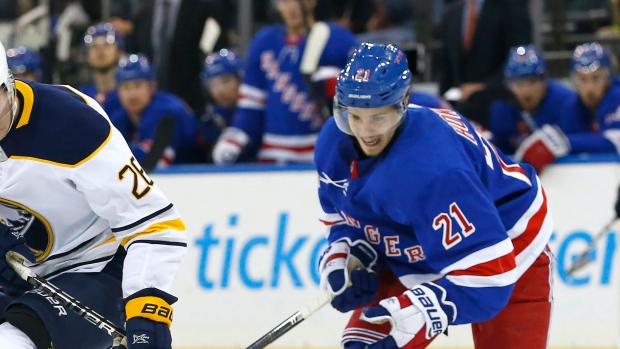 Howden, 23, posted one goal and seven points in 42 games with the Rangers this past season.

Selected 27th overall by the Tampa Bay Lightning in the 2016 NHL Draft, Howden was acquired by the Rangers as part of the deal which saw Ryan McDonagh and JT Miller head the other way in 2018.