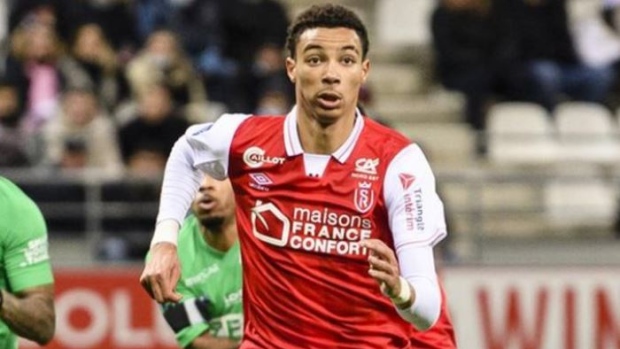 Newcastle United could be set to add to its attacking corps.

BBC Sport's Alistair Magowan reports the team is in talks to sign France U-20 striker Hugo Ekitike from Reims.

This will be Toon's second approach for the player. The team attempted to sign Ekitike in January, but the player's preference was to finish the season in France.

A native of Reims, Ekitike has been with his hometown club since the age of 11, coming up through the academy.