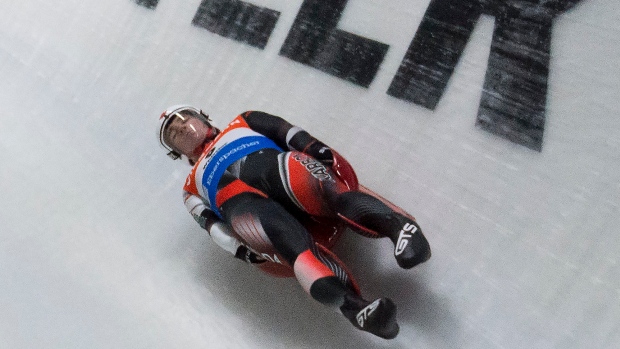 "This was an opportunity for us to slide in our first team relay," said Wardrope, who's 19. "We came out of the doubles race with a less than ideal performance but getting to get back at it for one more run with our teammates was a fun way to finish off the weekend of racing."

The relay consists of one women's, one men's and one doubles sled. Athletes hit a paddle at the finish line that allows the next team member to begin their run.

"This is a great experience for us going into the rest of the World Cup season, and hopefully we’ll get a few more chances to race the relay," Wardrope said.