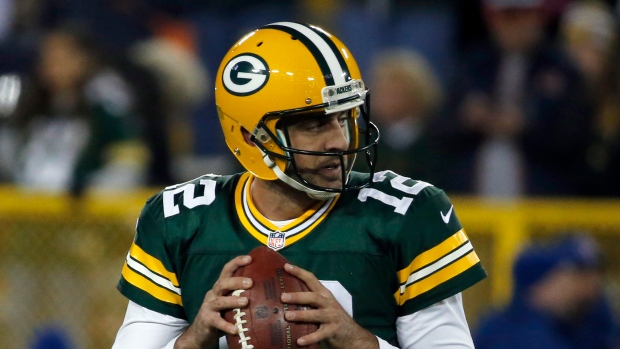 The Green Bay Packers, with back-to-back games over 50 points, have taken top spot in the TSN.ca NFL Power Rankings, ahead of the New England Patriots and sliding Denver Broncos. 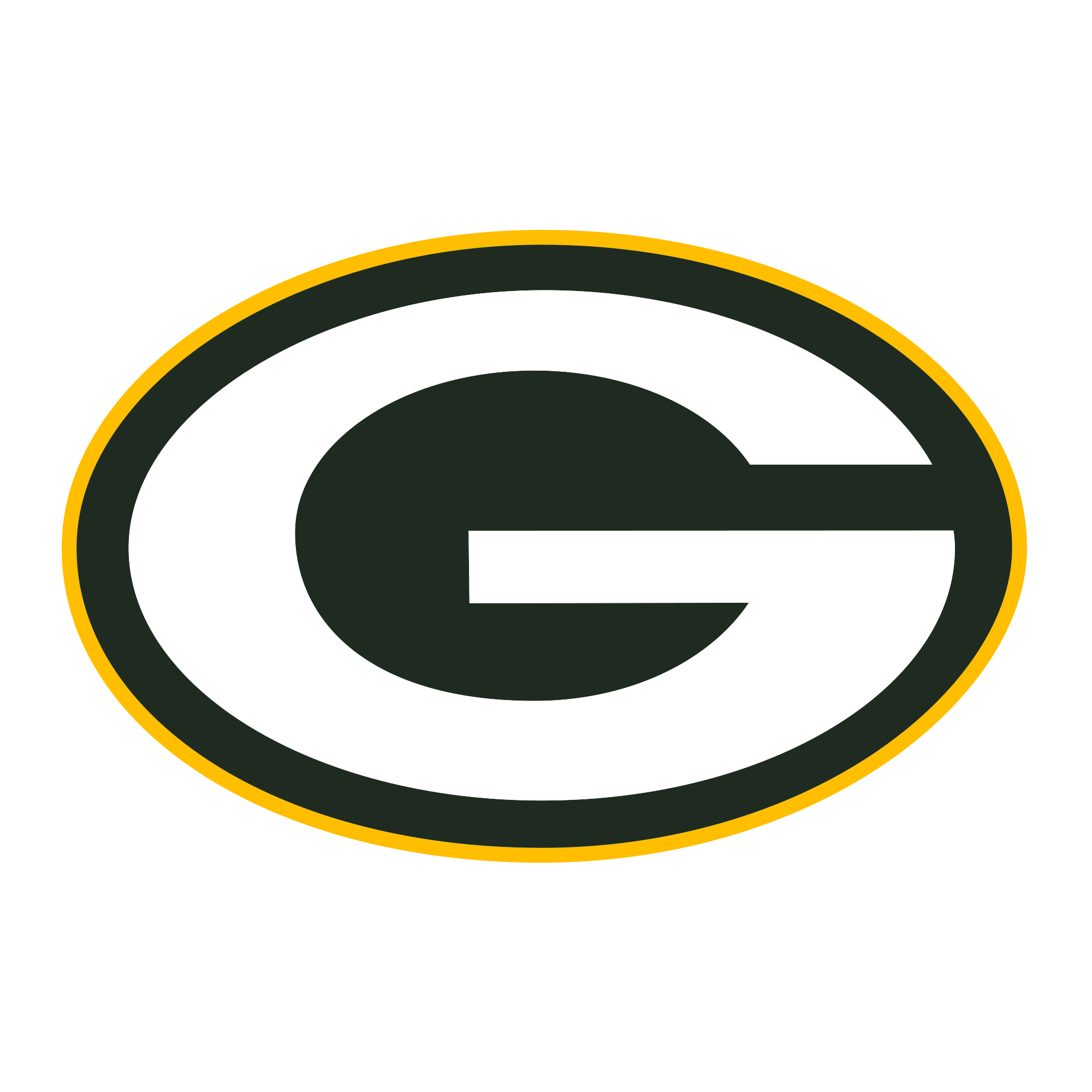 Came out of the bye week to put up 108 points in two home games against Chicago and Philadelphia and when QB Aaron Rodgers is playing at this level (28 TD, 3 INT), it gets easier to buy-in on the Packers. 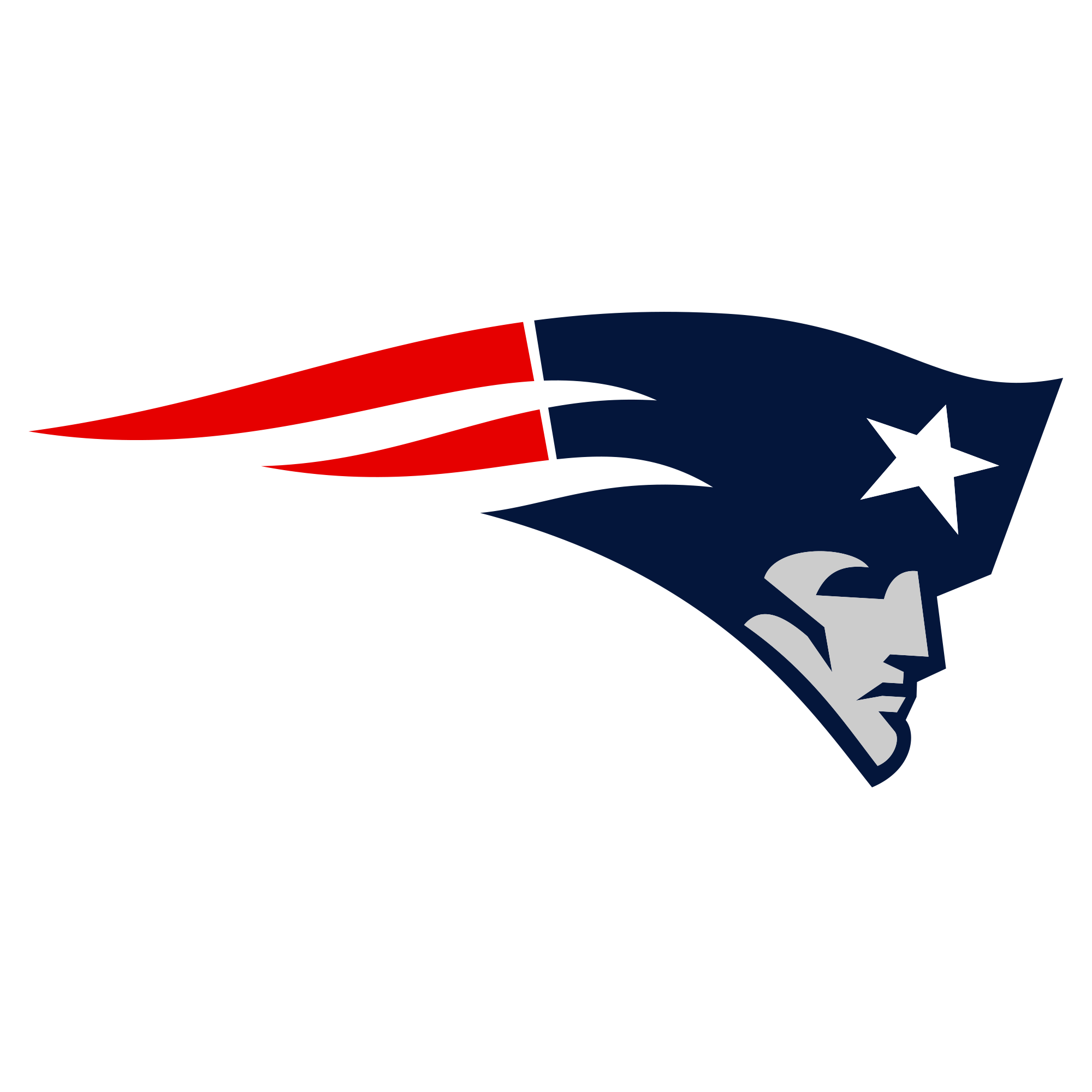 Winners of six straight, with a rejuvenated offence that includes vintage Tom Brady and Gronk, as well as a running game boosted by undrafted free agent Jonas Gray, who rushed for 201 yards and four touchdowns in Sunday night's win over Indianapolis. 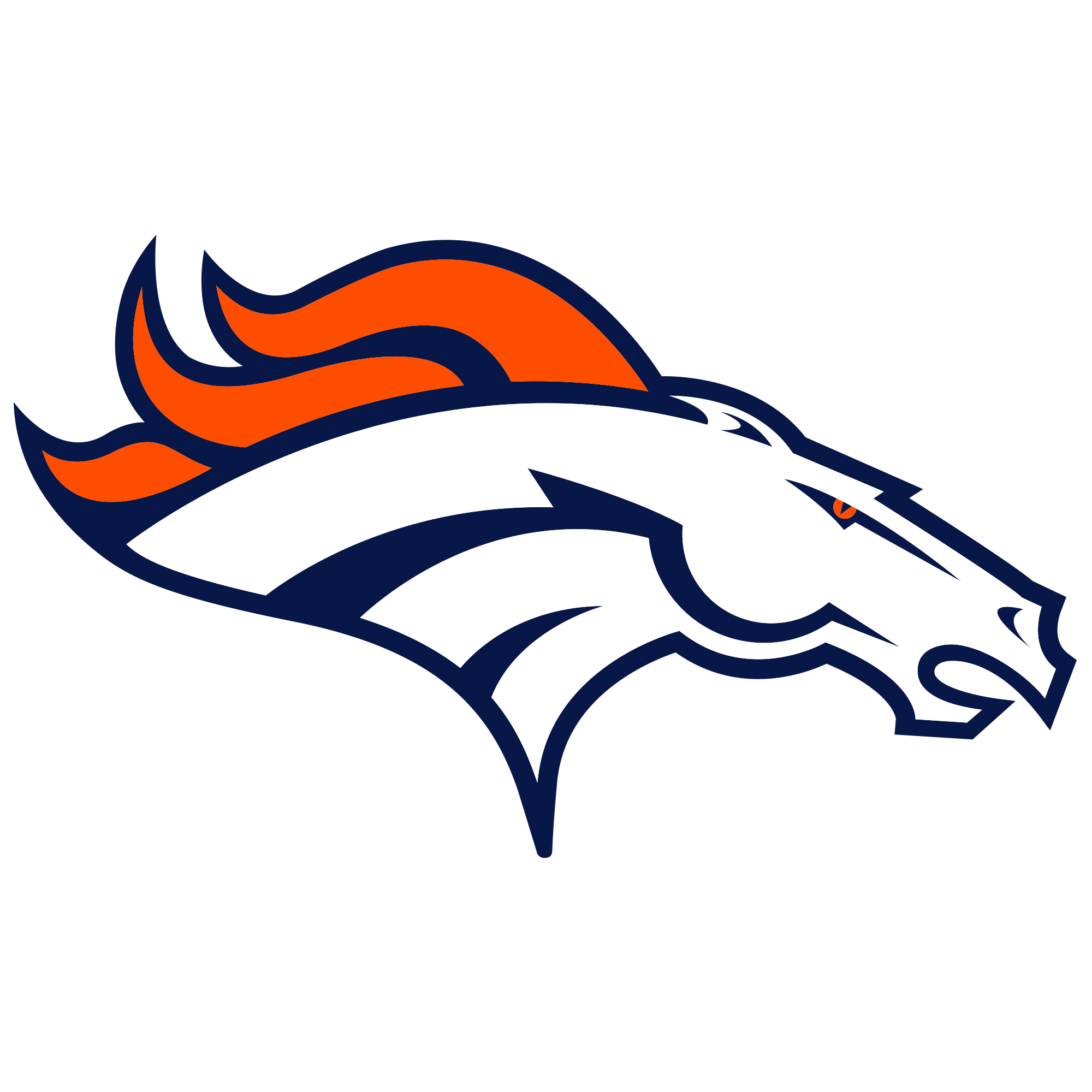 Two losses in the past three games, along with a growing list of injuries to their skilled players on offence, knocks the Broncos from their perch.There are enough good tests coming up that they need to get their receivers healthy soon. 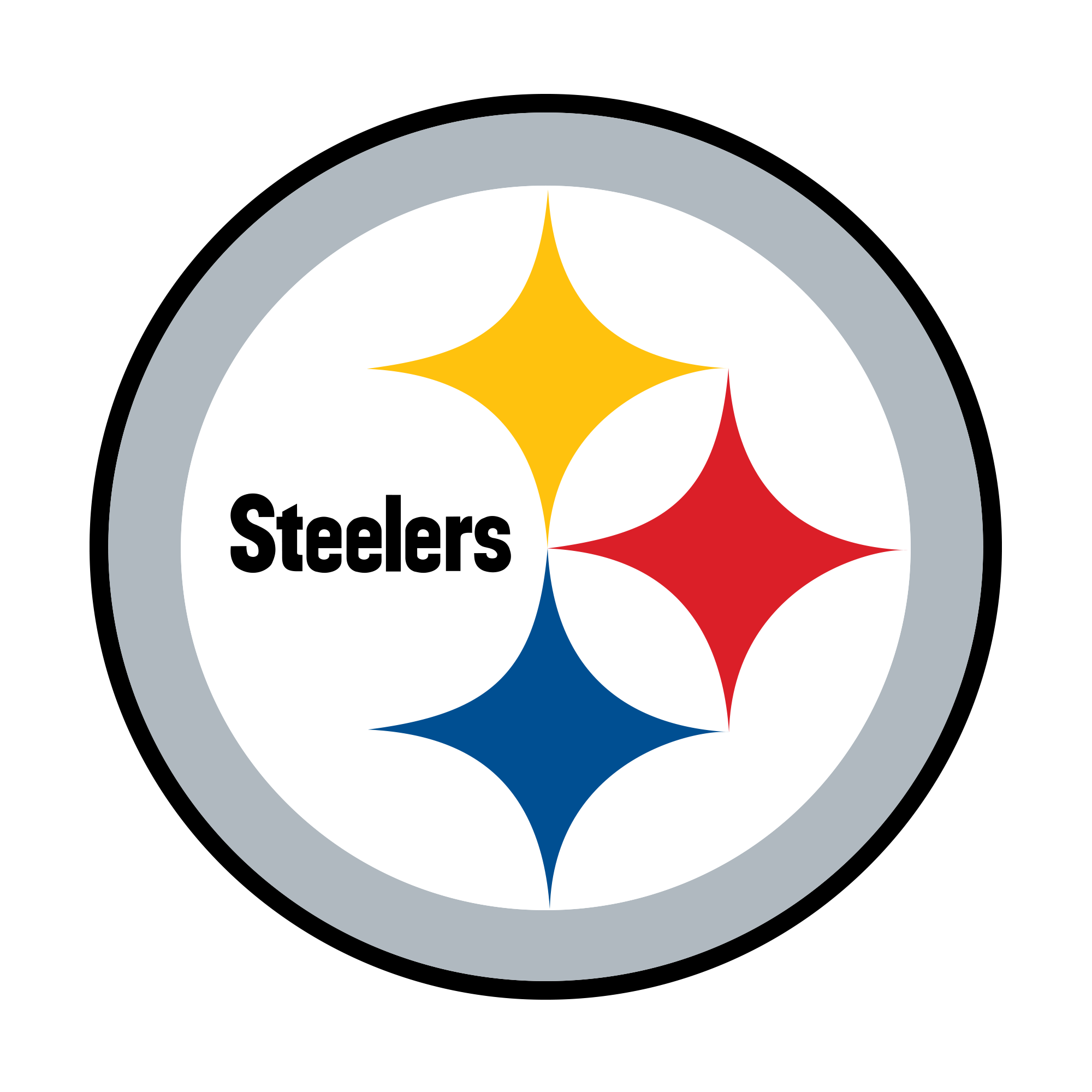 Not so impressive the past couple weeks, somehow losing to the Jets and needing everything at their disposal to handle the Titans Monday night, but the uptick in offence raises the bar for what this team might be able to achieve. 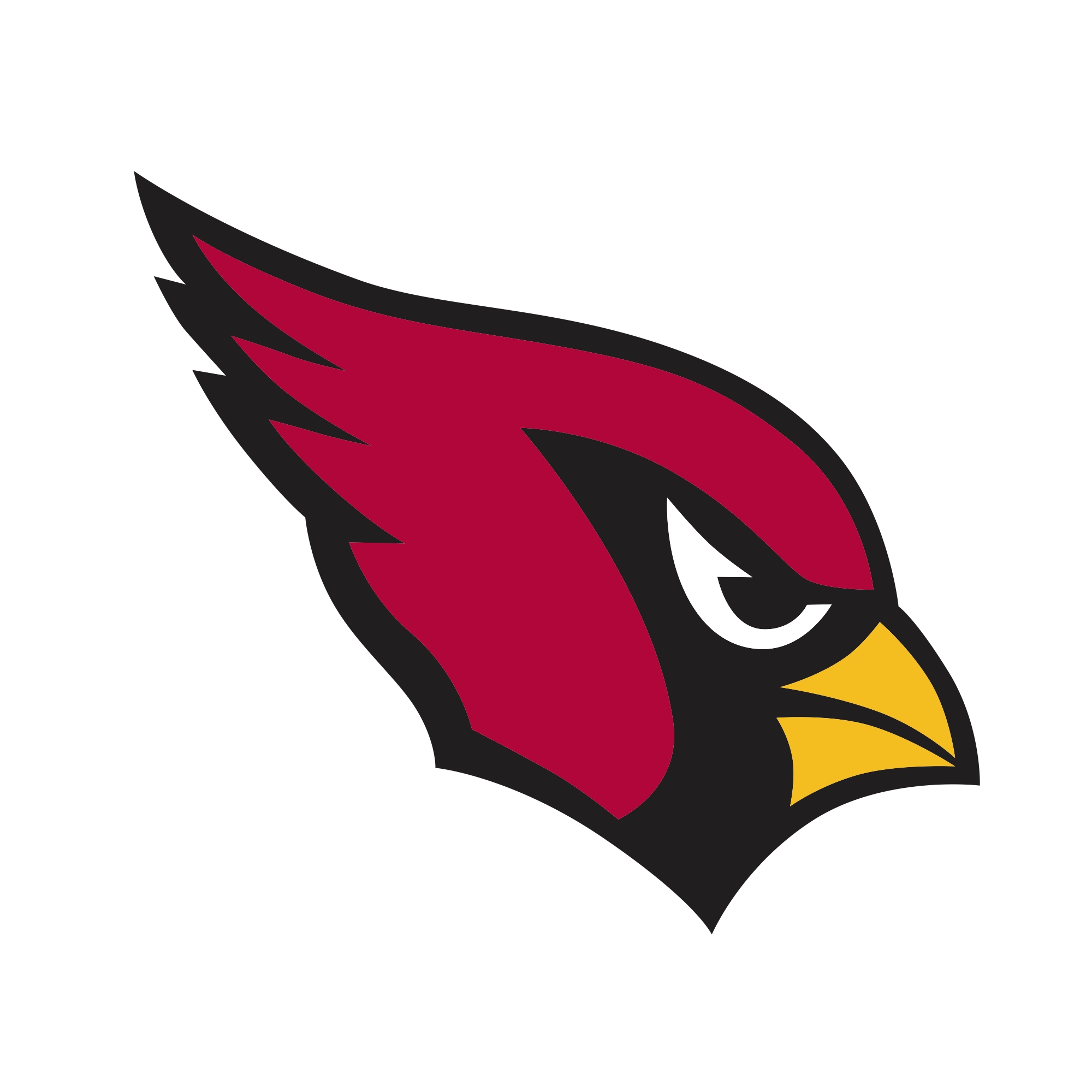 Not only have the Cardinals won six straight, but only one of them was by a margin of seven points or less, so it's not like they are sneaking past the opposition week after week. They even have enough weapons on offence to make QB Drew Stanton (306 yards vs. Detroit last week) a viable threat in the passing game. 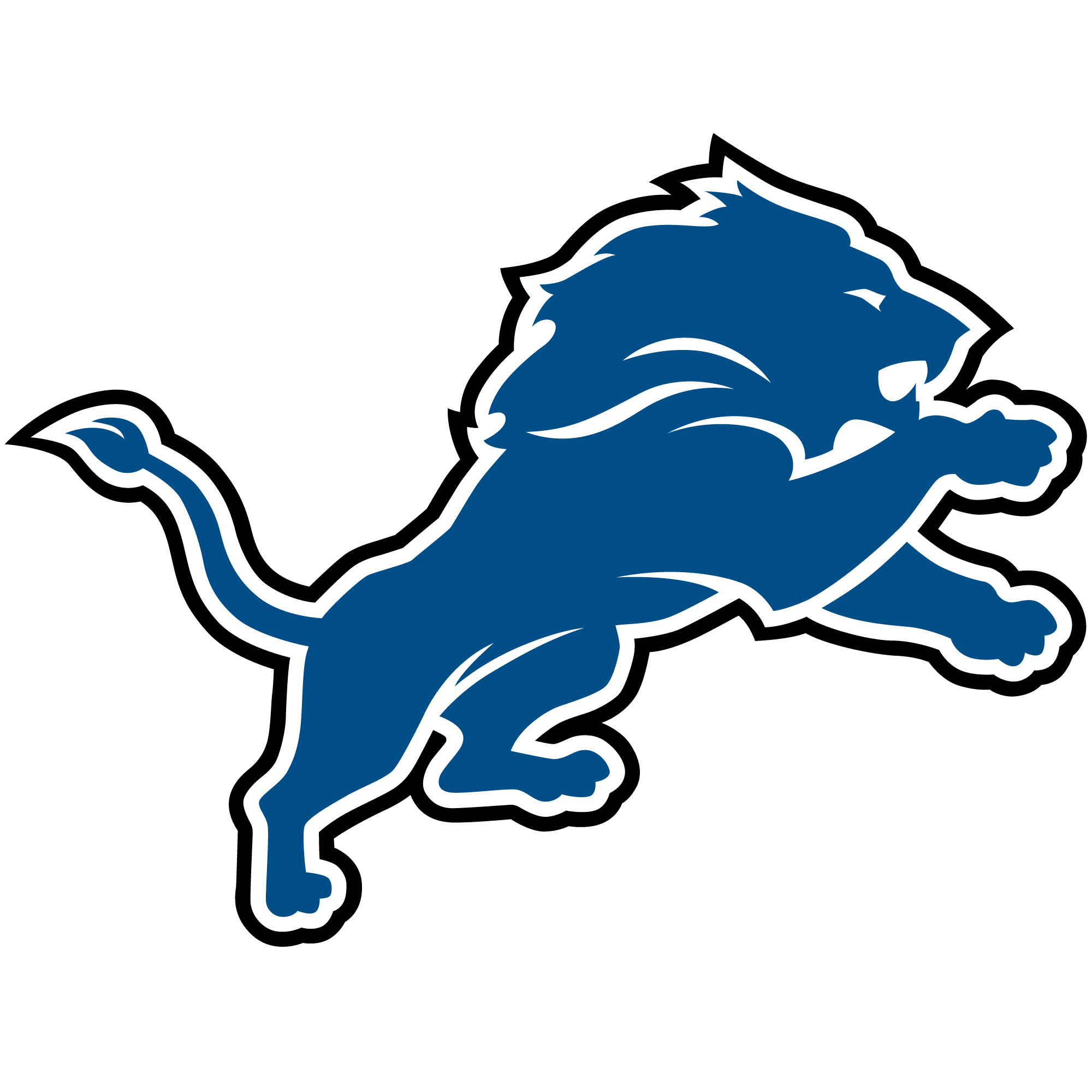 The Lions haven't scored more than 24 points in a game since Week One, and managed just six points at Arizona last week, but having WR Calvin Johnson healthy gives them reason to believe that they can be more prolific down the stretch. 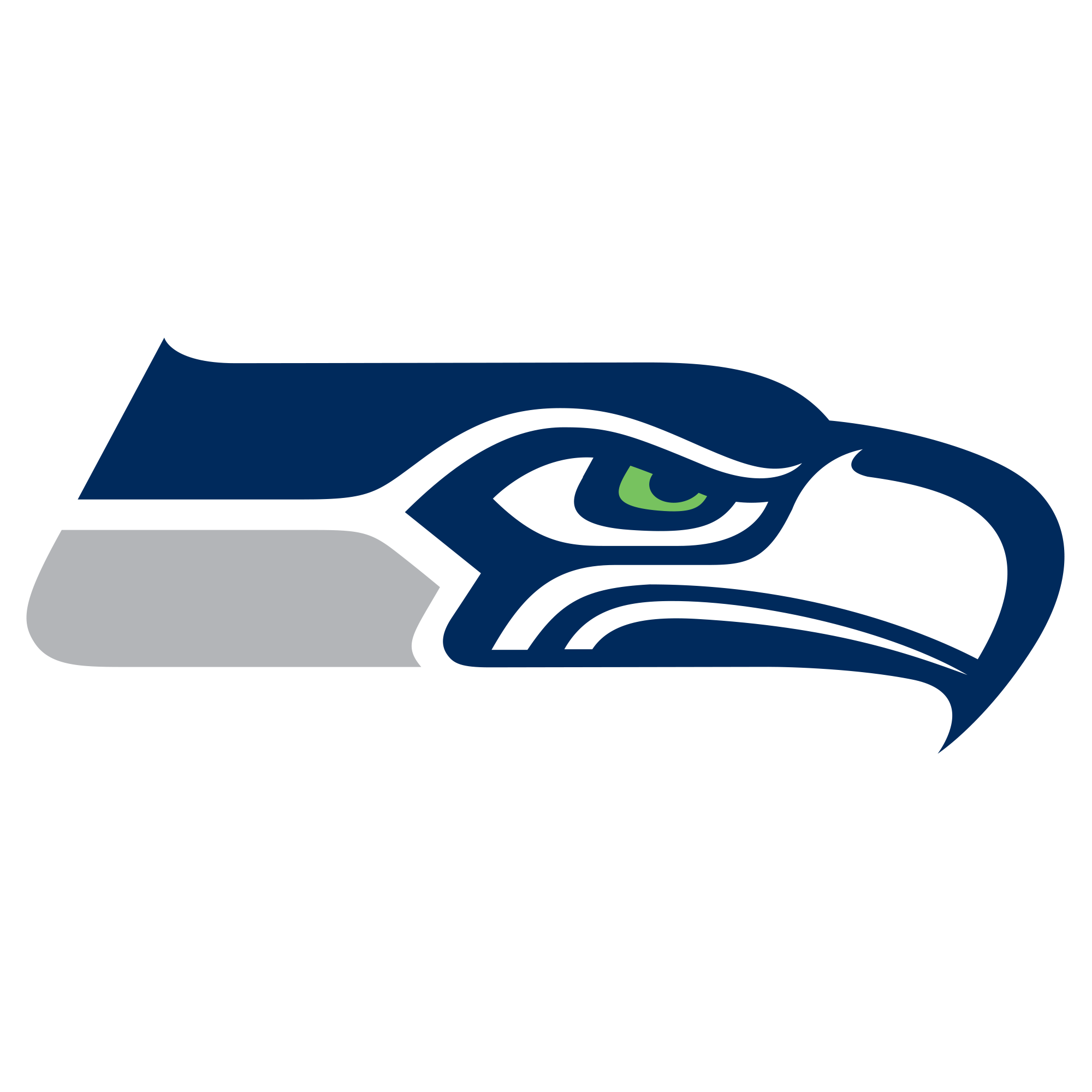 Turned the ball over on downs on each of their last three possessions at Kansas City last week, snapping a three-game winning streak, but have been more good than downright dominant. 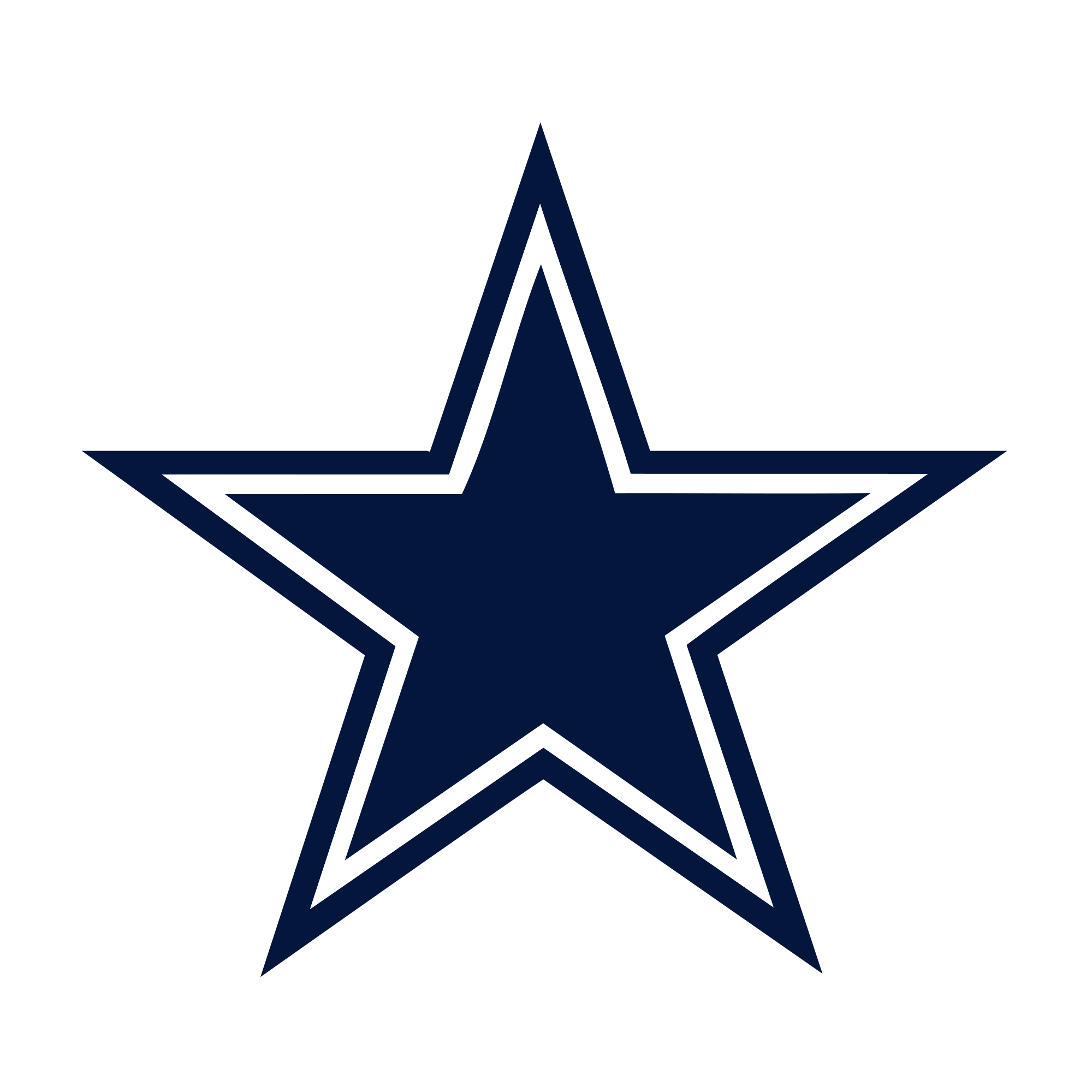 Coming off the bye week, the Cowboys have four of their final six games on the road, and home games against Philadelphia and Indianapolis are no walk in the park, but Dallas has put up 30 or more points in five of their past six wins, so they should be able to run and gun their way to a solid record in the end. 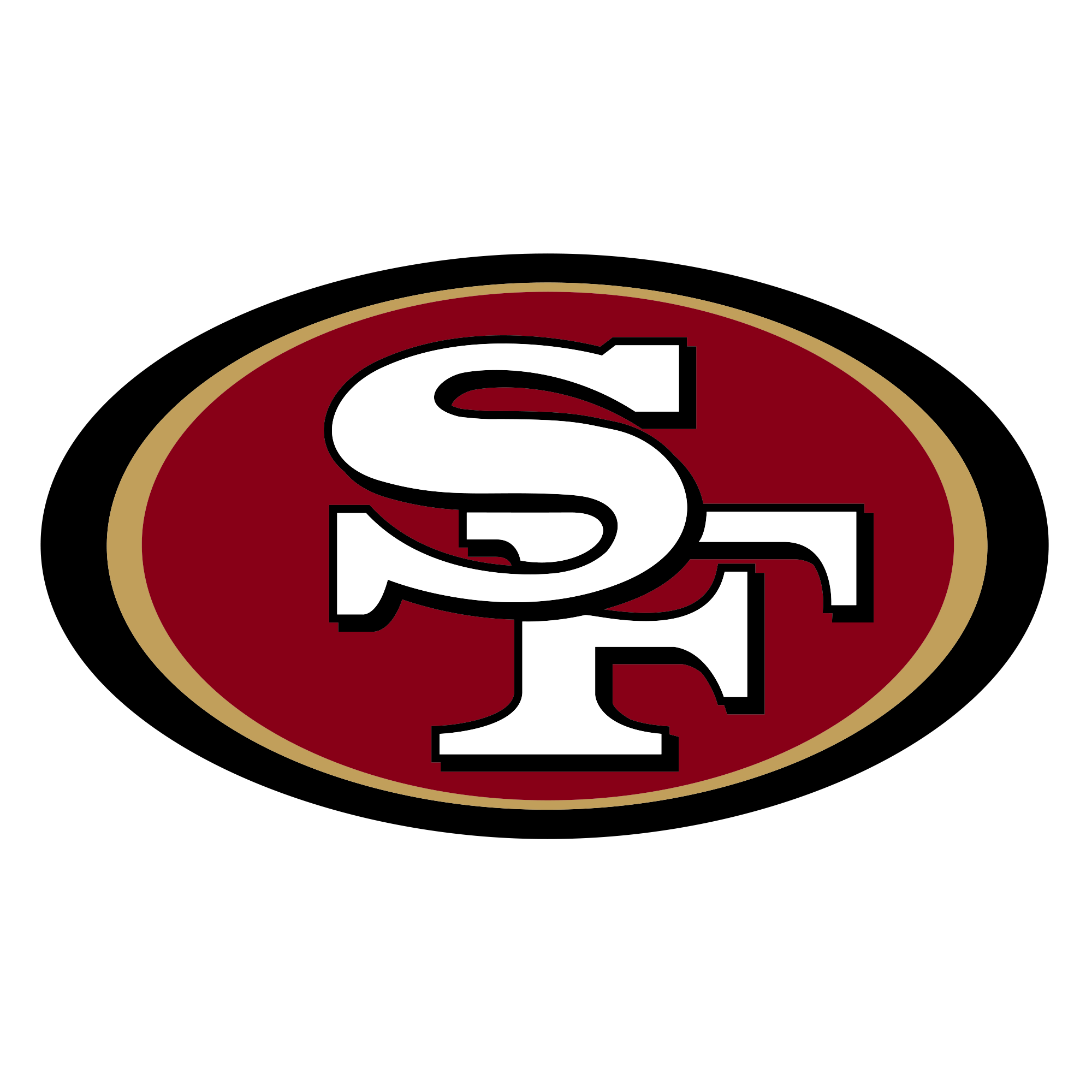 Back-to-back road wins, even with Sunday's win over the Giants less than inspiring, were still important for getting the Niners on the right side of the ledger to stay in the playoff hunt. 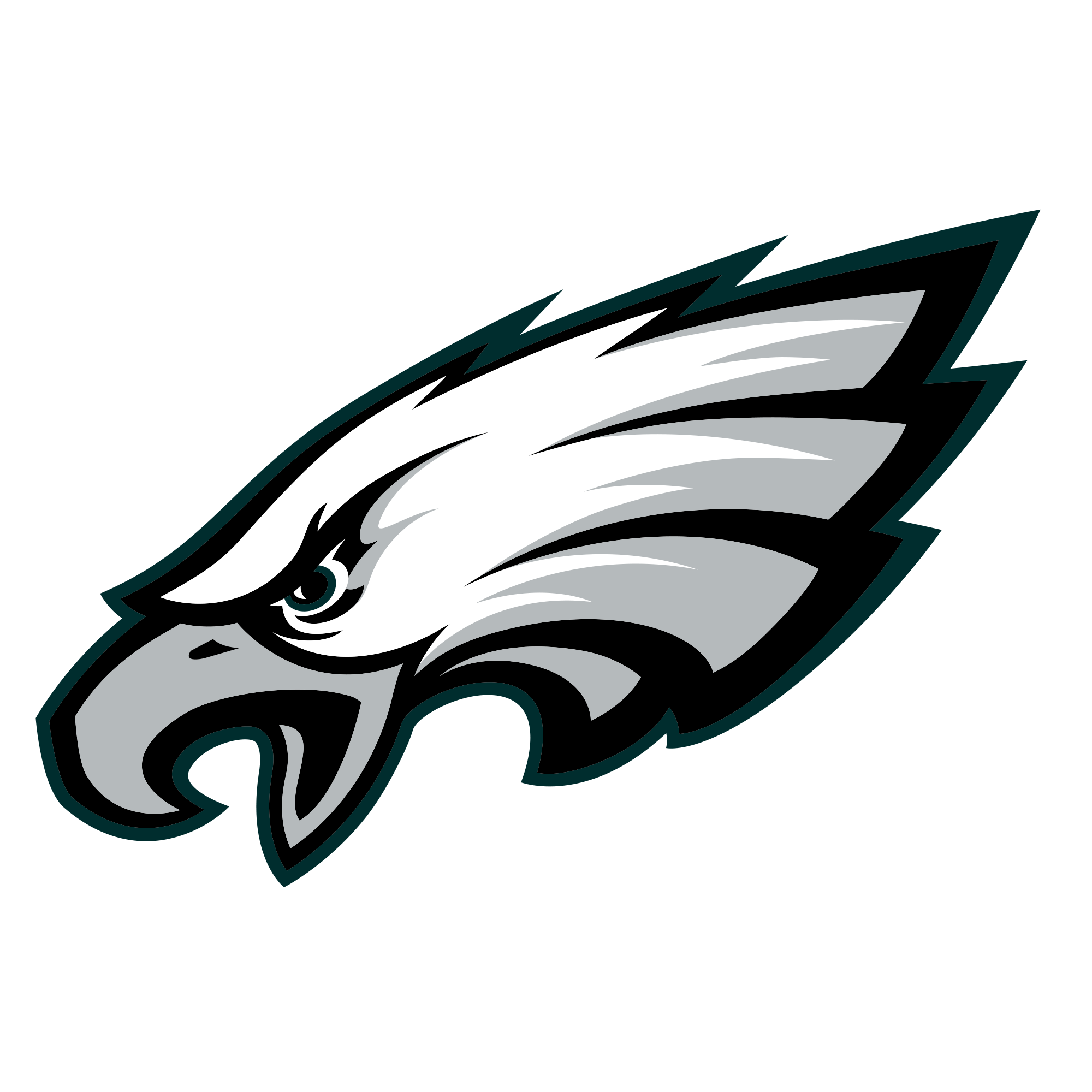 He's passed for 678 yards in two starts, but it's still difficult to put too much stock in QB Mark Sanchez. If he does keep the Eagles' offence humming, that will be quite a victory for the system, providing elite production no matter who is in at quarterback. 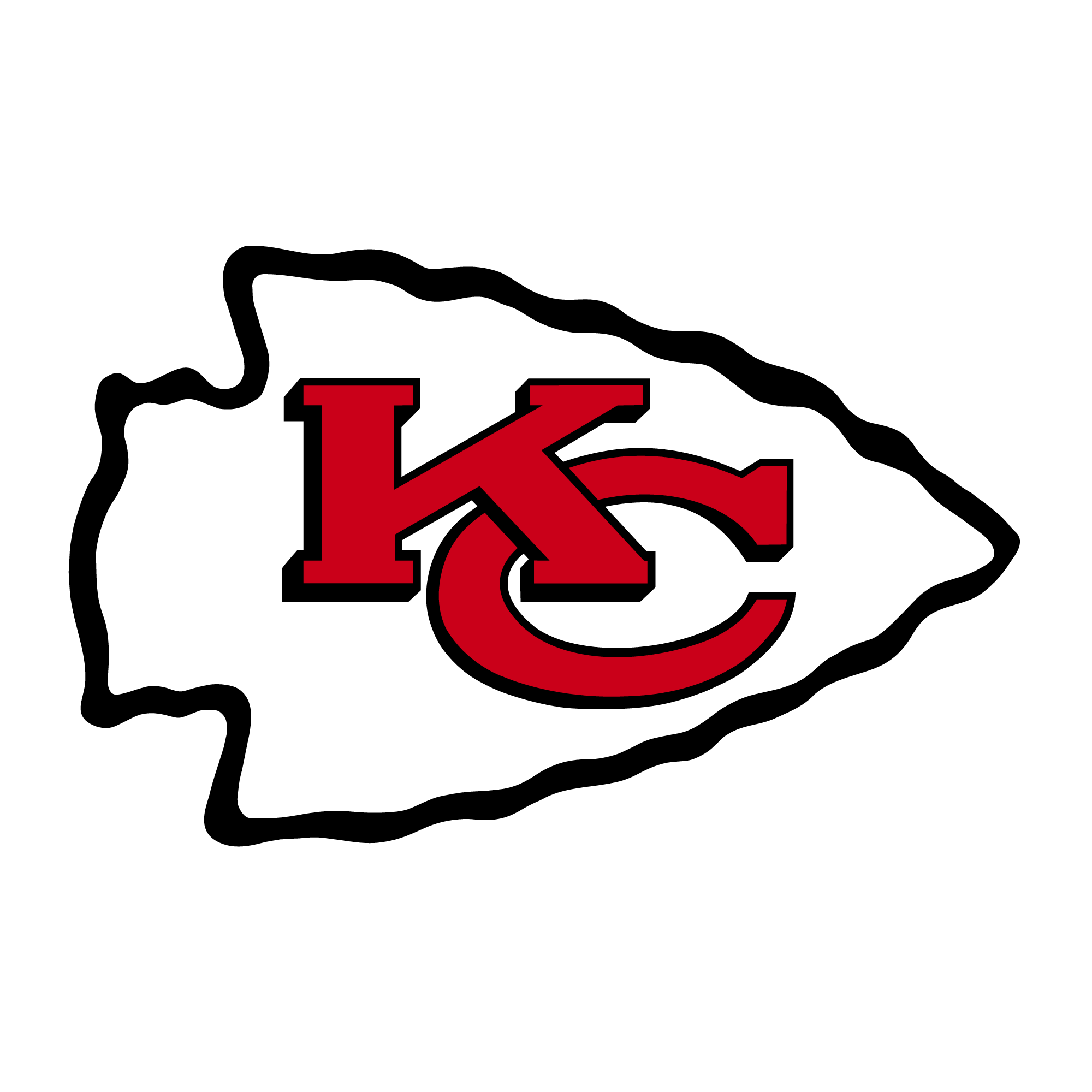 Winners of five straight, the Chiefs won last week with QB Alex Smith throwing for 108 yards against Seattle. Using RB Jamaal Charles more is an obvious gameplan for the Chiefs' offence, but if the Chiefs need to throw the ball, can Smith do it (and does he have enough targets)? 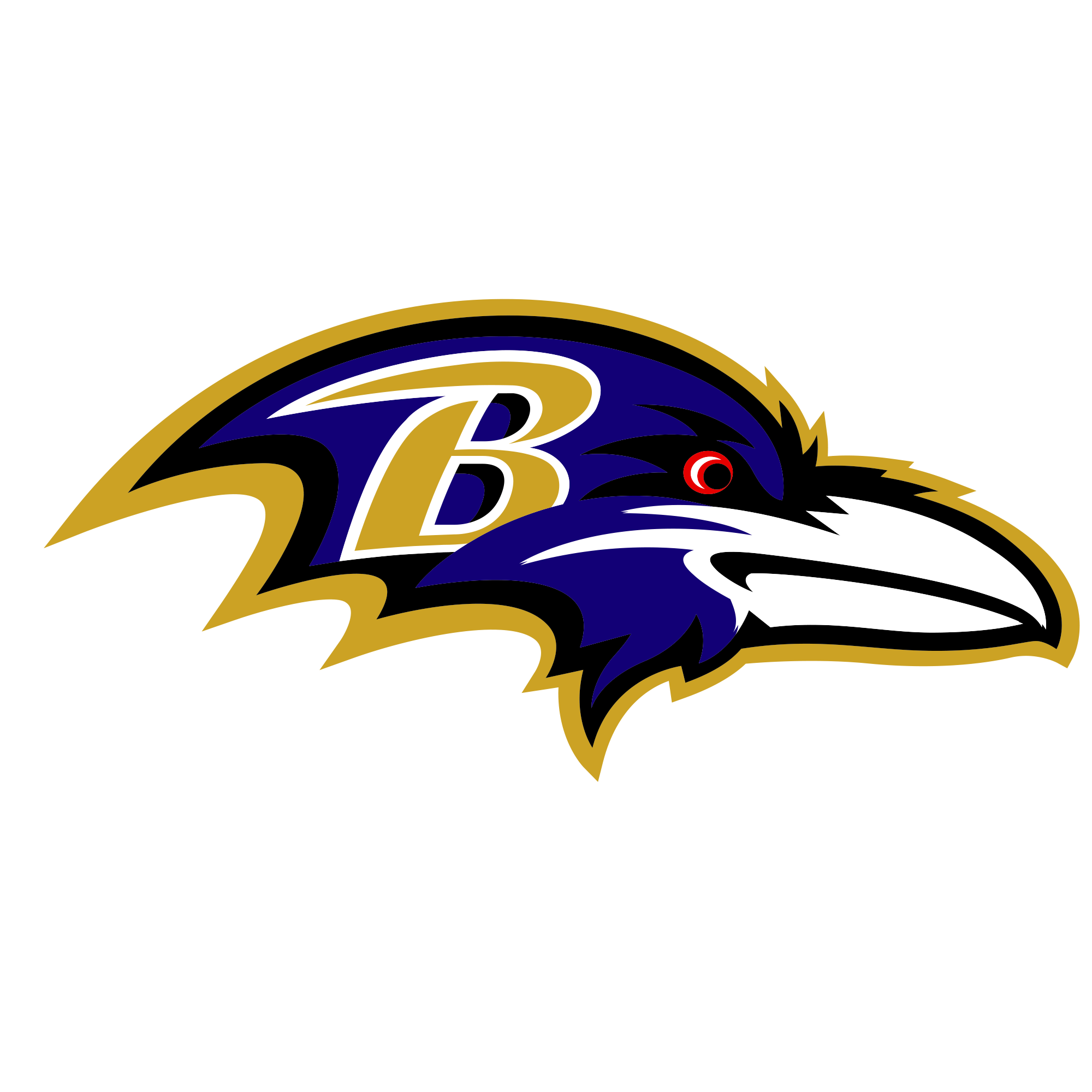 No. 3 on the running back depth chart starting the season, Justin Forsett has gained a career-high 923 yards from scrimmage -- he had 550 rushing yards, total, the past three seasons. 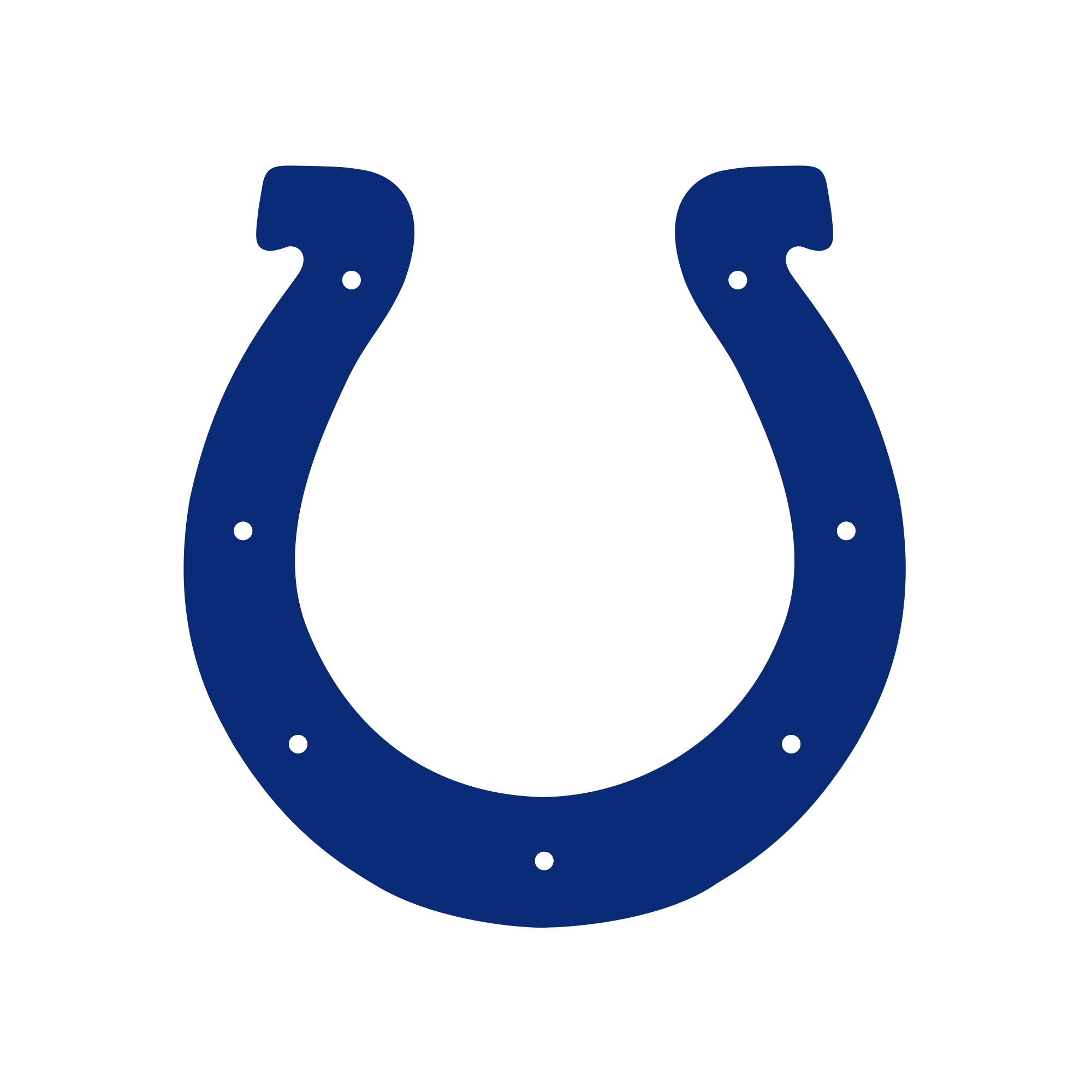 Coming up short when they meet good teams shows that the Colts still have a ways to go to become contenders, but a bigger part of their drop in the rankings is tied to RB Ahmad Bradshaw getting hurt. Bradshaw had 725 yards from scrimmage with eight touchdowns, surpassing Trent Richardson as Indy's most productive back. 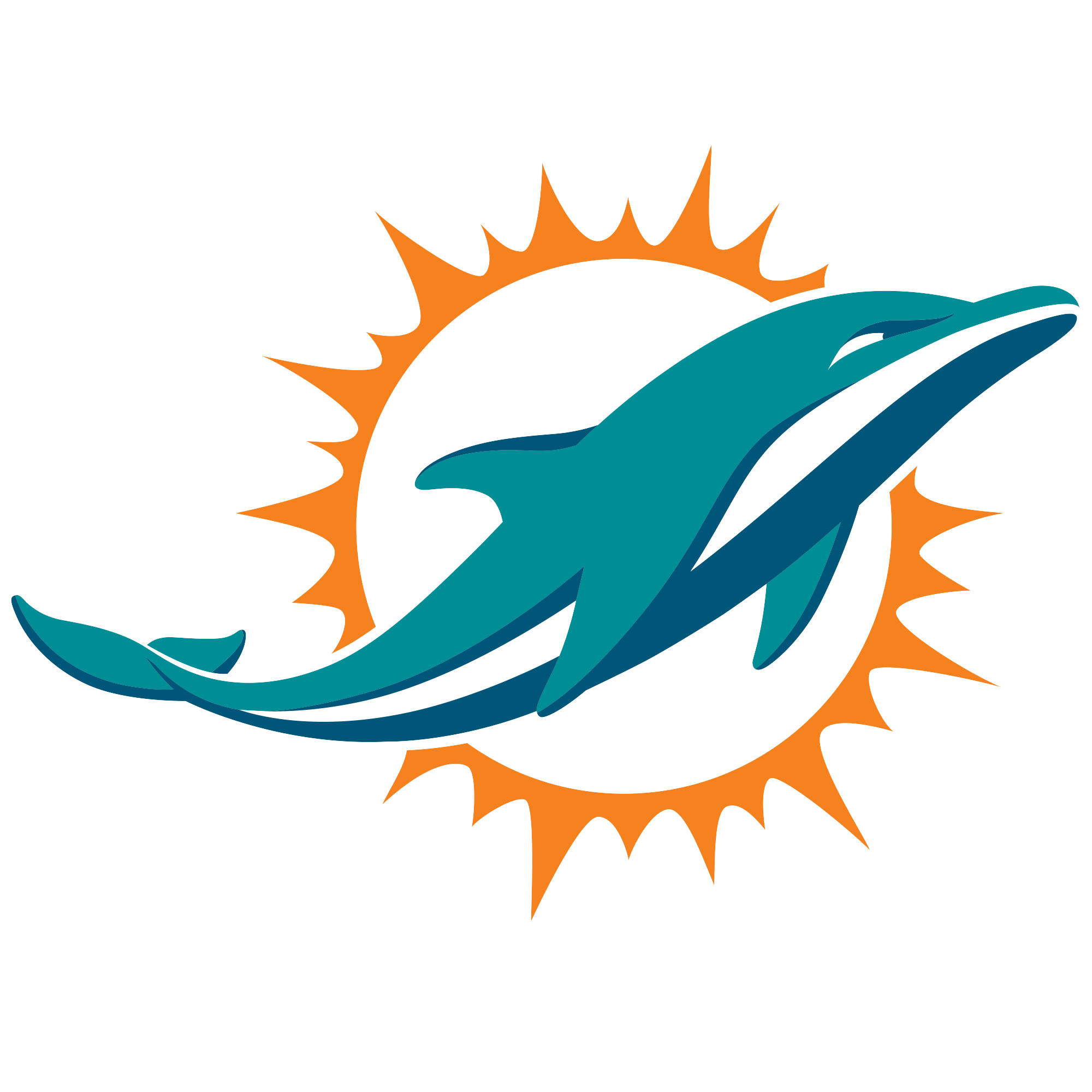 Four wins in the past five games puts the Dolphins into the playoff picture, and this week's trip to Denver -- to face a potentially-depleted Broncos team -- should be a good road test against a quality opponent. 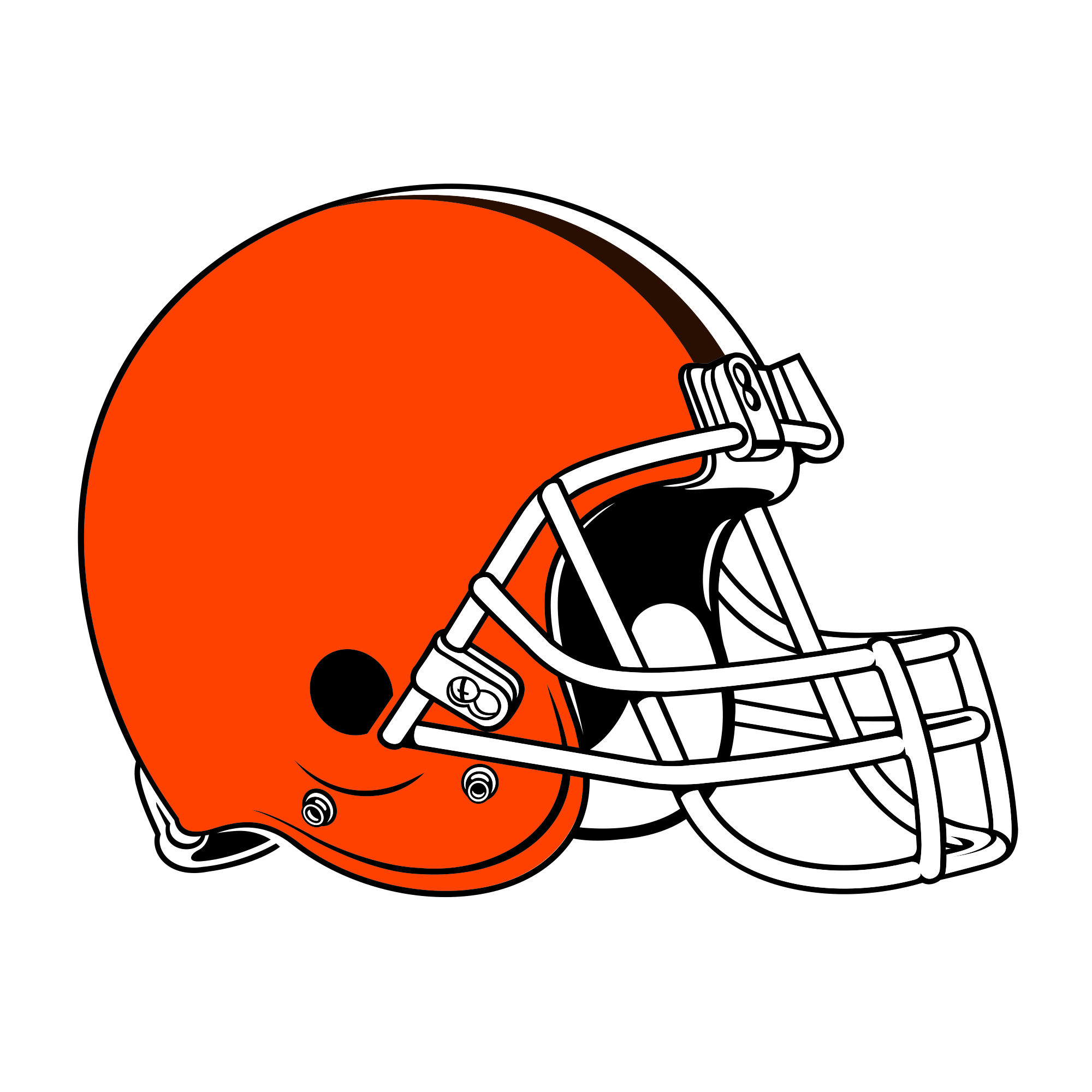 Can't seem to enjoy success, with a 24-6 loss at Jacksonville and last week's 23-7 home loss to Houston putting the brakes on optimism-building win streaks, but expectations are going to be raised with the return of WR Josh Gordon, a first-rate playmaker who can take QB Brian Hoyer up a tier in productivity. 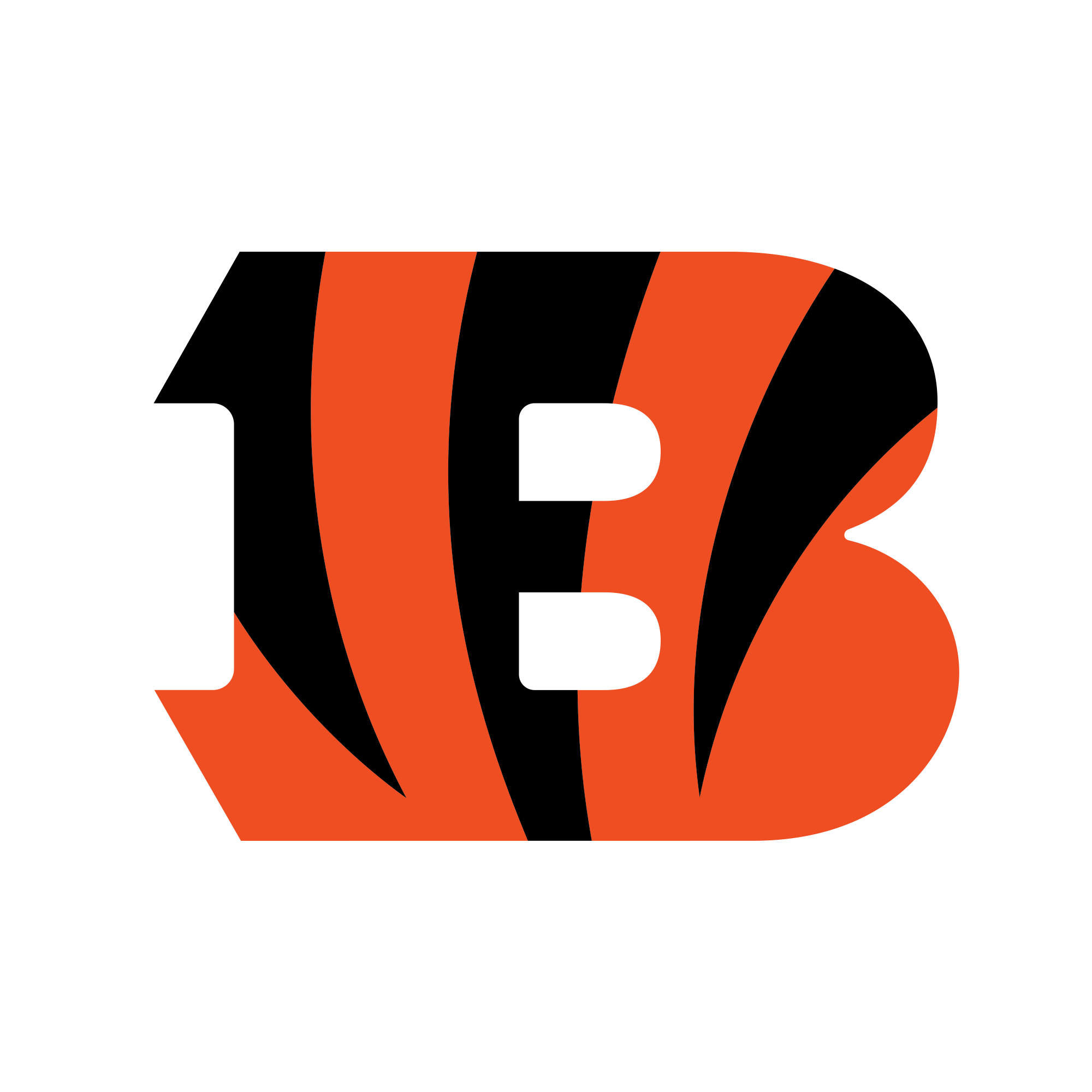 As rookie RB Jeremy Hill takes on a bigger role and WR A.J. Green gets healthy, the Bengals appear to have a formidable offence. Of course, they are one week removed from scoring three points, at home, against Cleveland, so the Bengals still need to show that they can use these pieces to maximum effect.

Ended a three-game losing streak with a win against the Raiders, though a seven-point win at home against Oakland just barely qualifies as a win. 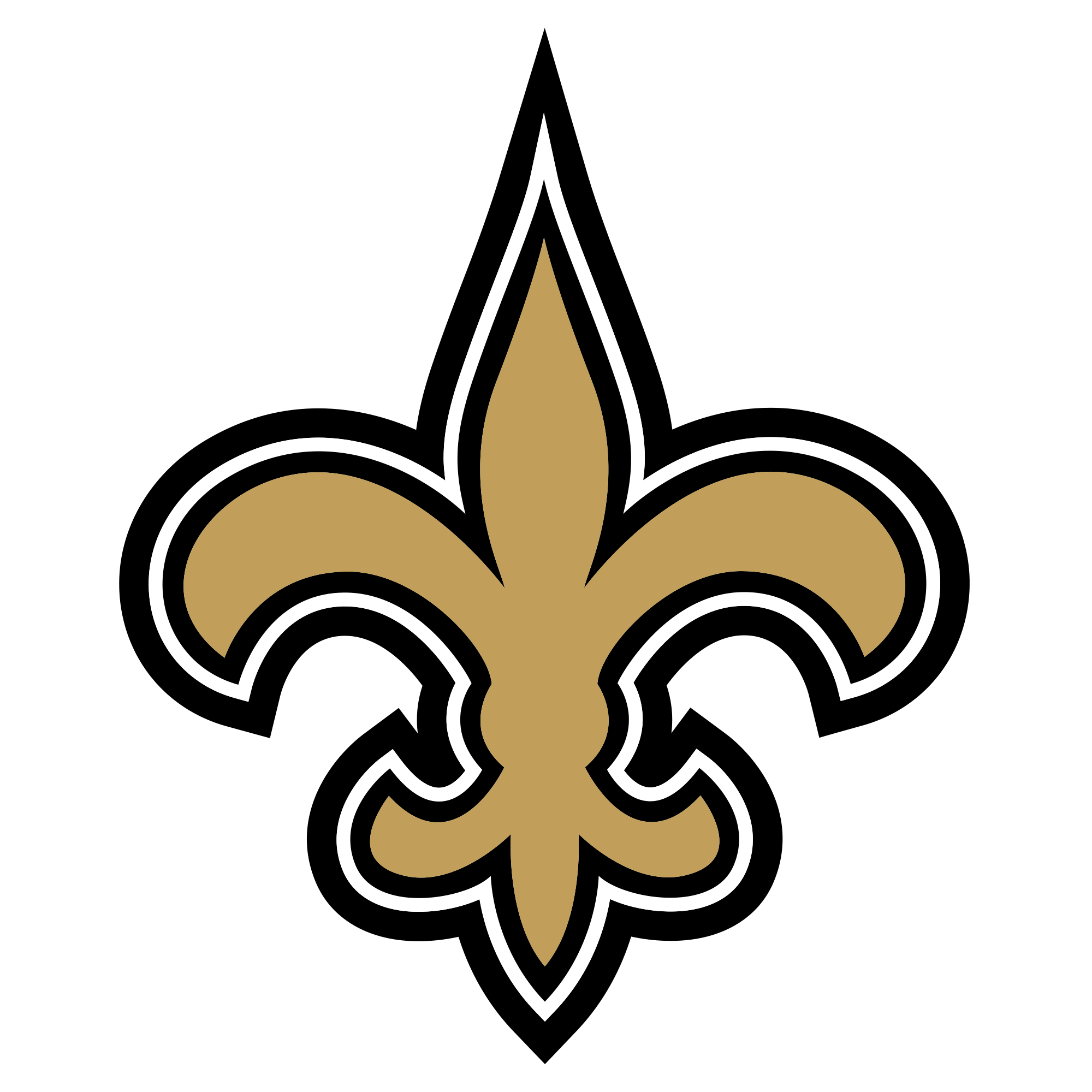 0-4 in games decides by a field goal or less, the Saints aren't as bad as their record and at least have the good fortune of playing in the NFC South, where a mediocre record could still get a playoff spot. 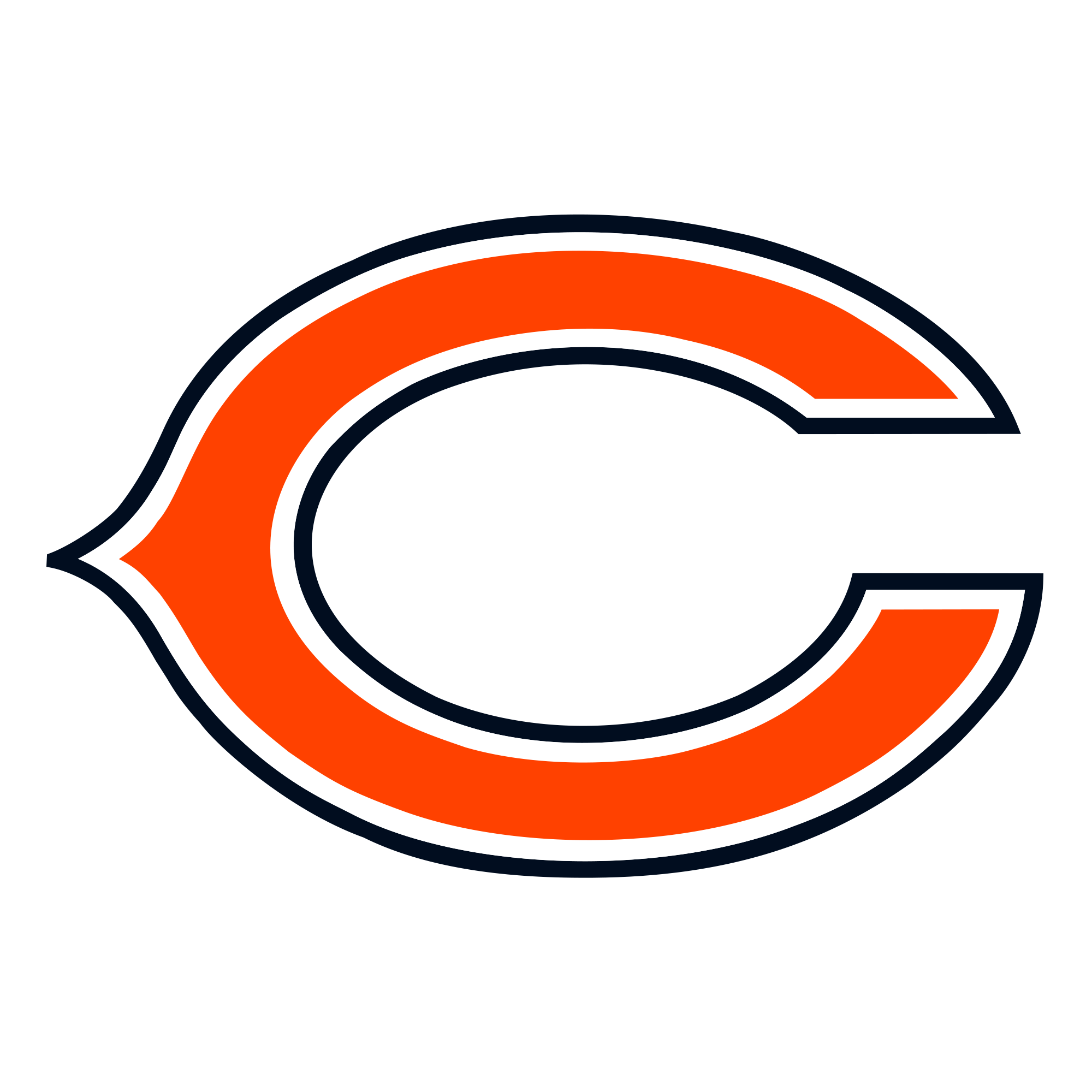 Sunday's win over the Vikings snapped a three-game losing streak and, at least theoretically, keeps the Bears alive, but they are going to need a big finish (like beating the Lions in both head-to-head matchups) and there hasn't been a lot of reason to believe that this Bears team is capable of a big finish. 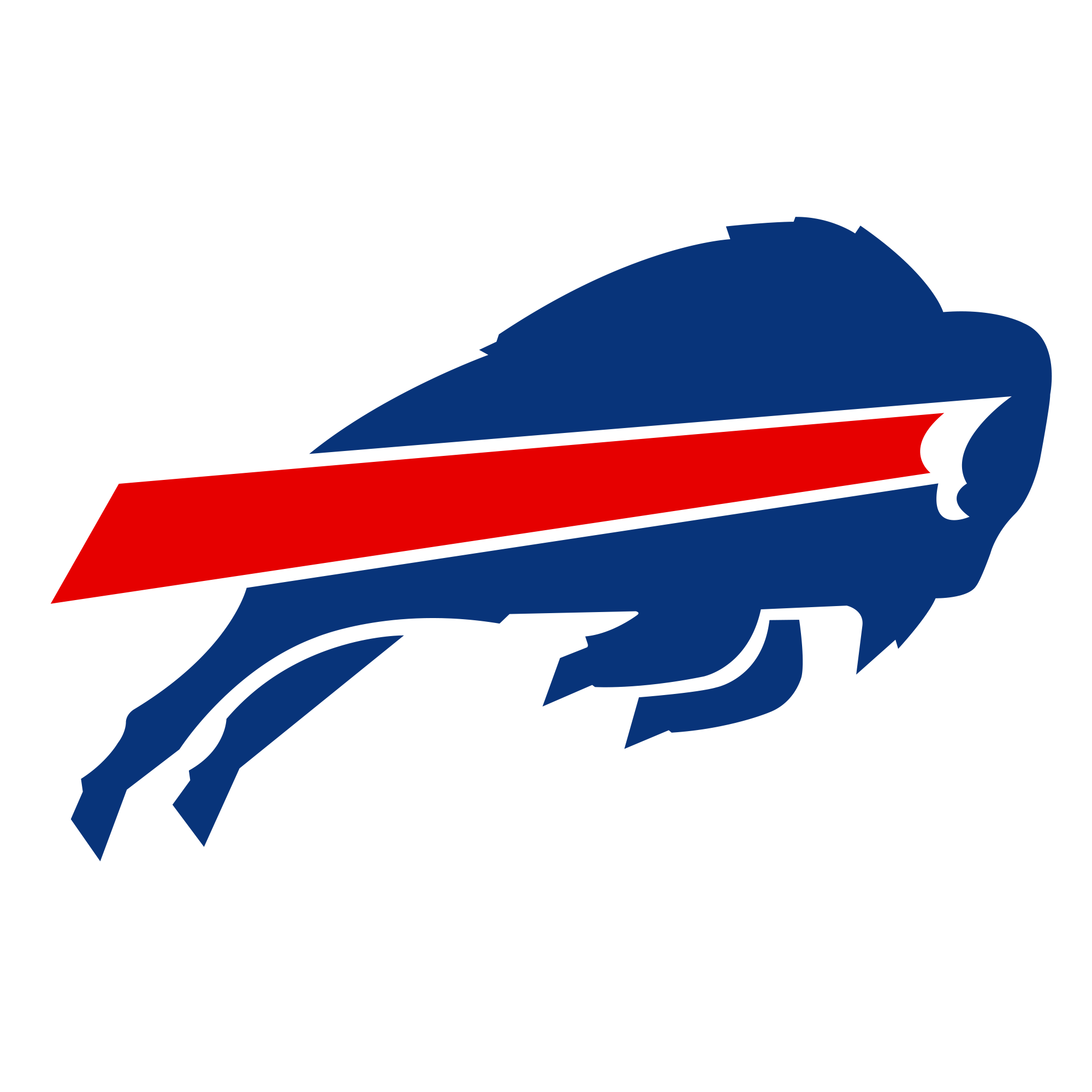 With WR Sammy Watkins playing through a groin injury the past couple weeks, the Bills managed a total of 22 points against Kansas City and Miami. Turns out that RB Boobie Dixon, RB Bryce Brown and WR Chris Hogan can't simply keep the Bills rolling. This week presents an additional challenge, since a massive dump of snow figures to keep the Bills out of Ralph Wilson Stadium for their "home" game against the Jets. 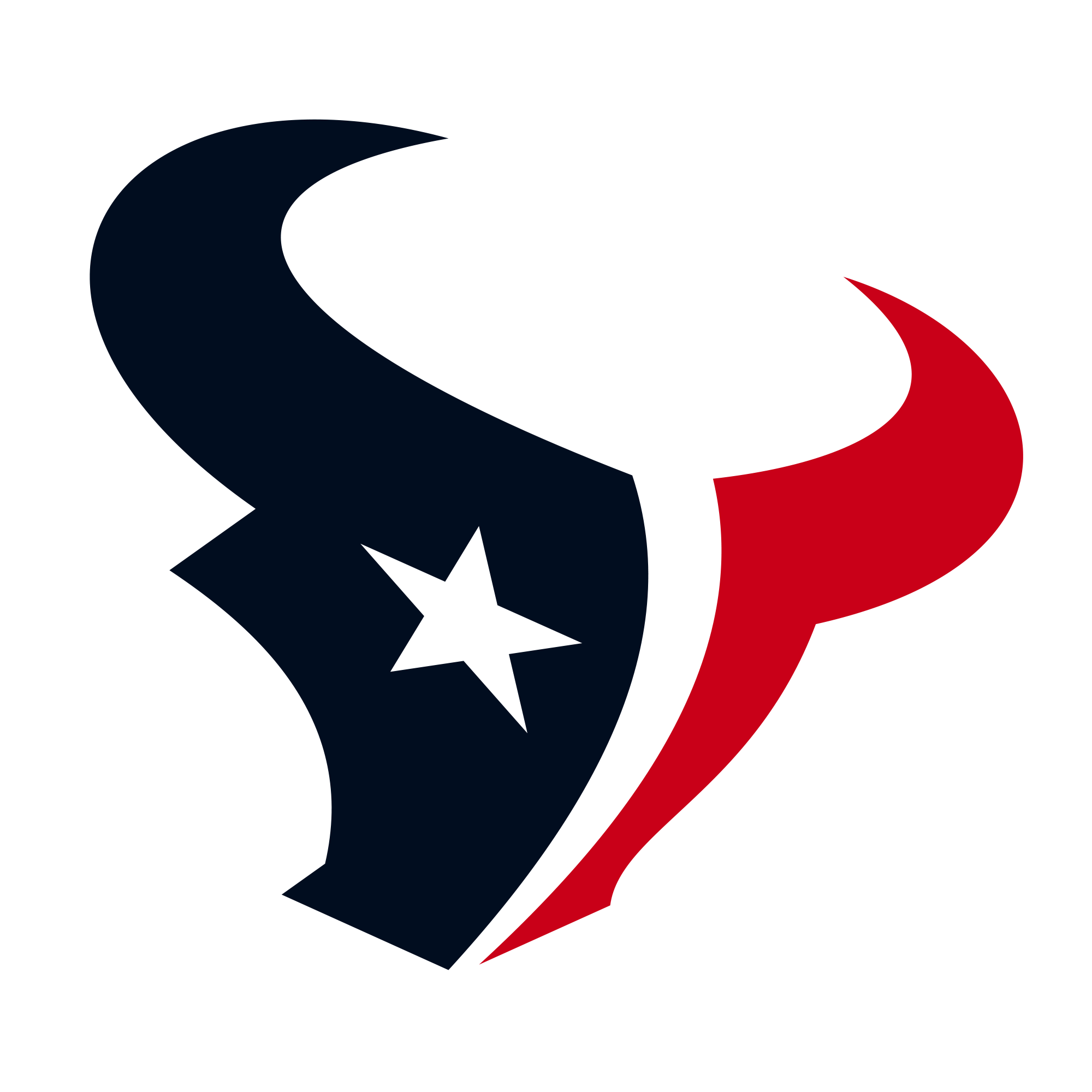 Want to know how hard it is for a single non-quarterback to affect play? DE J.J. Watt is a player for the ages, the most dominant defensive lineman in the game (and not a bad receiver, incidentally) and the Texans rank 30th in yardage allowed per game. 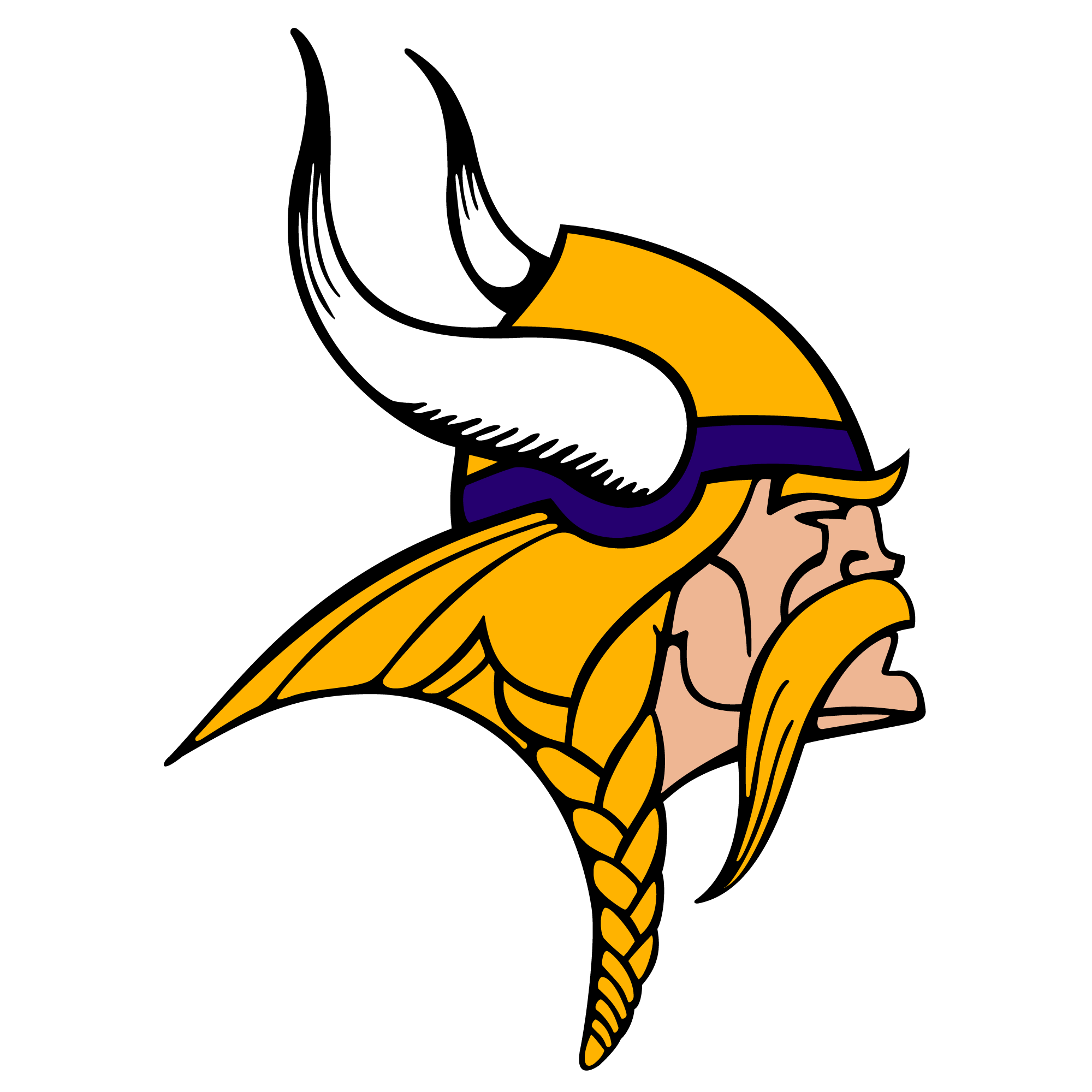 Have scored more than 20 points once in the past six weeks, so it's not easy to pull out wins like that, but the Vikings are getting reps for young players and bolstered their backfield by adding Ben Tate off waivers from Cleveland.

QB Shaun Hill returned to the lineup, a lineup with a running game led by rookie Tre Mason -- who rushed for a career-high 113 yards against Denver -- and the Rams delivered one of the most improbable wins of the season. 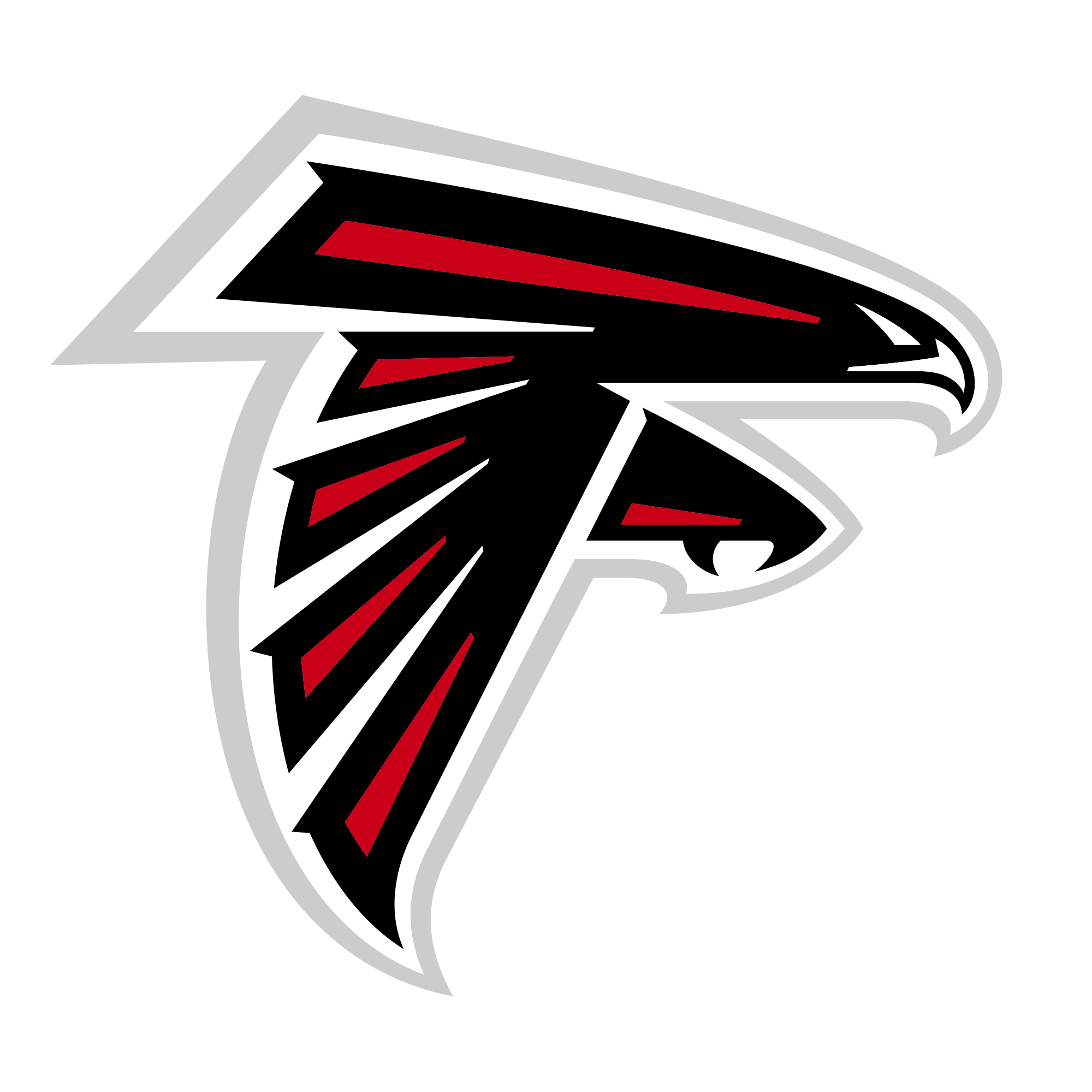 Back-to-back road wins against sad-sack division opponents (Tampa Bay and Carolina) suddenly lifts the Falcons to the division lead. No matter the quirks in the standings, the Falcons have the offensive talent to be better than they have been this year, but they haven't played enough defence to have real expectations. 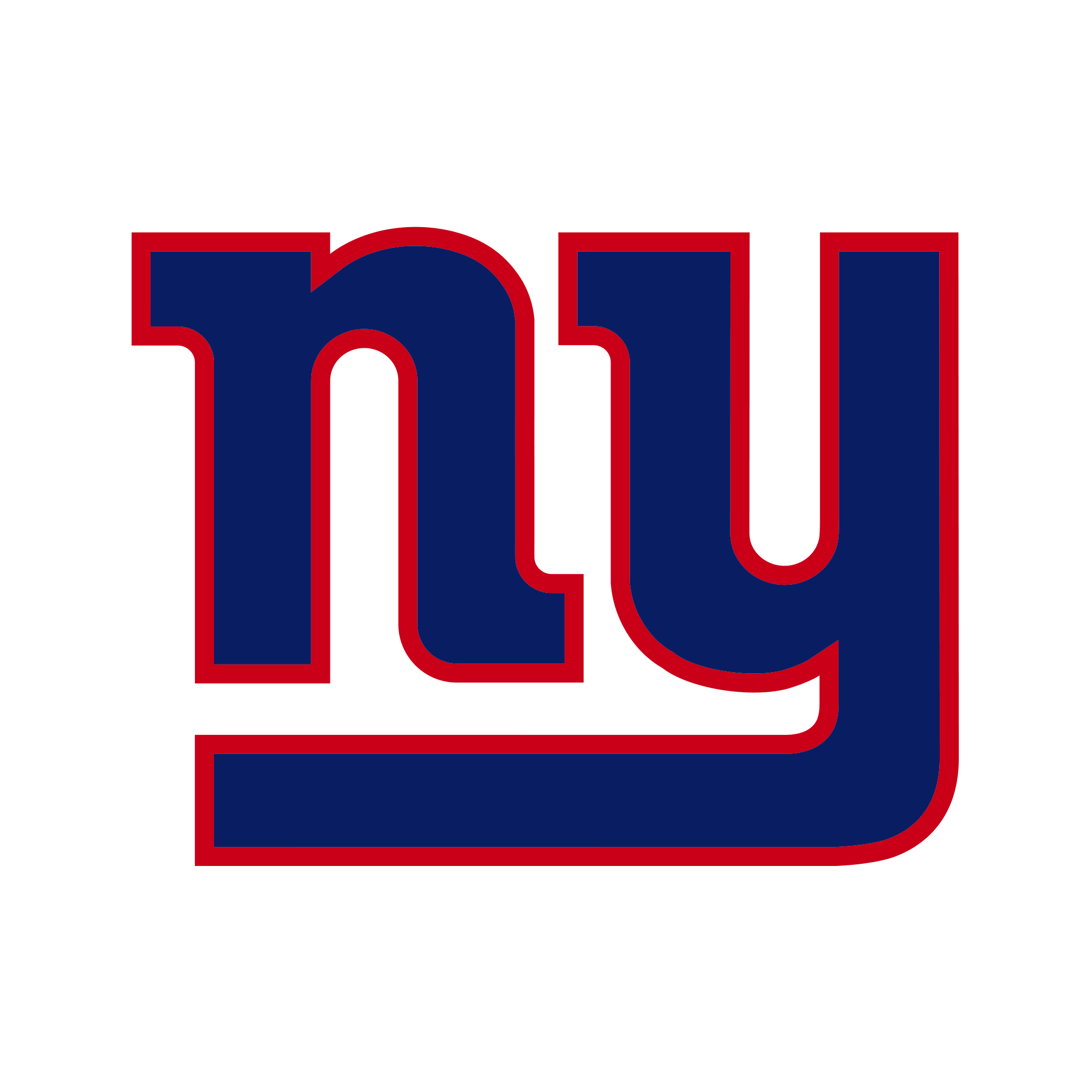 Five straight losses, with QB Eli Manning throwing five picks last week against San Francisco, has the Giants a long way from contending. The unfortunate part is that Manning was avoiding turnovers this year -- throwing six interceptions through the first nine games. 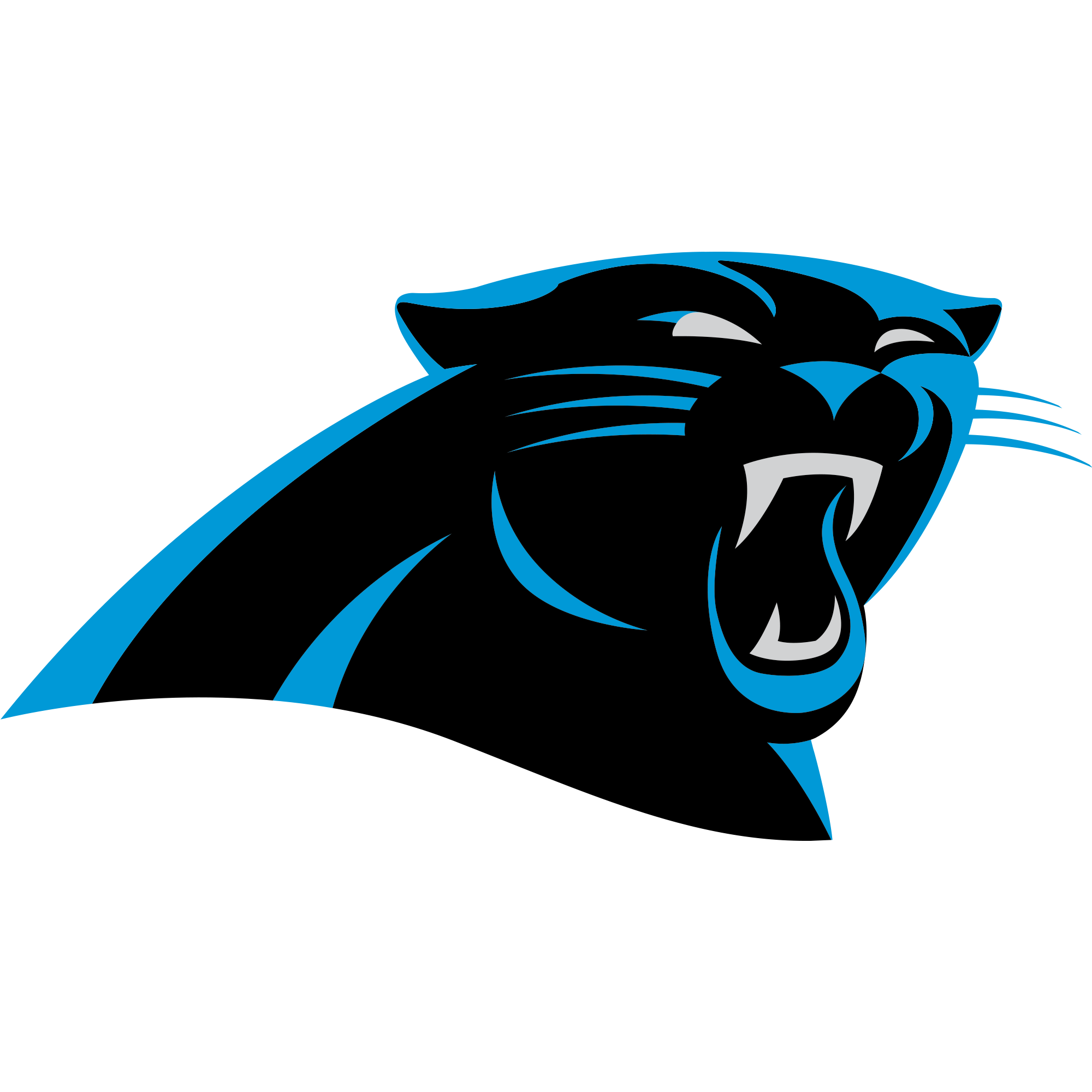 Scored 74 points, total, during five straight losses. It can't all go on QB Cam Newton, though. The mish-mash at running back hasn't worked and that's been a bigger problem than Carolina's passing attack.

Getting Robert Griffin III back hasn't exactly turned the tide in the right direction, as they somehow scored just seven points against Tampa Bay last week, but going to San Francisco this week doesn't figure to make life any easier. 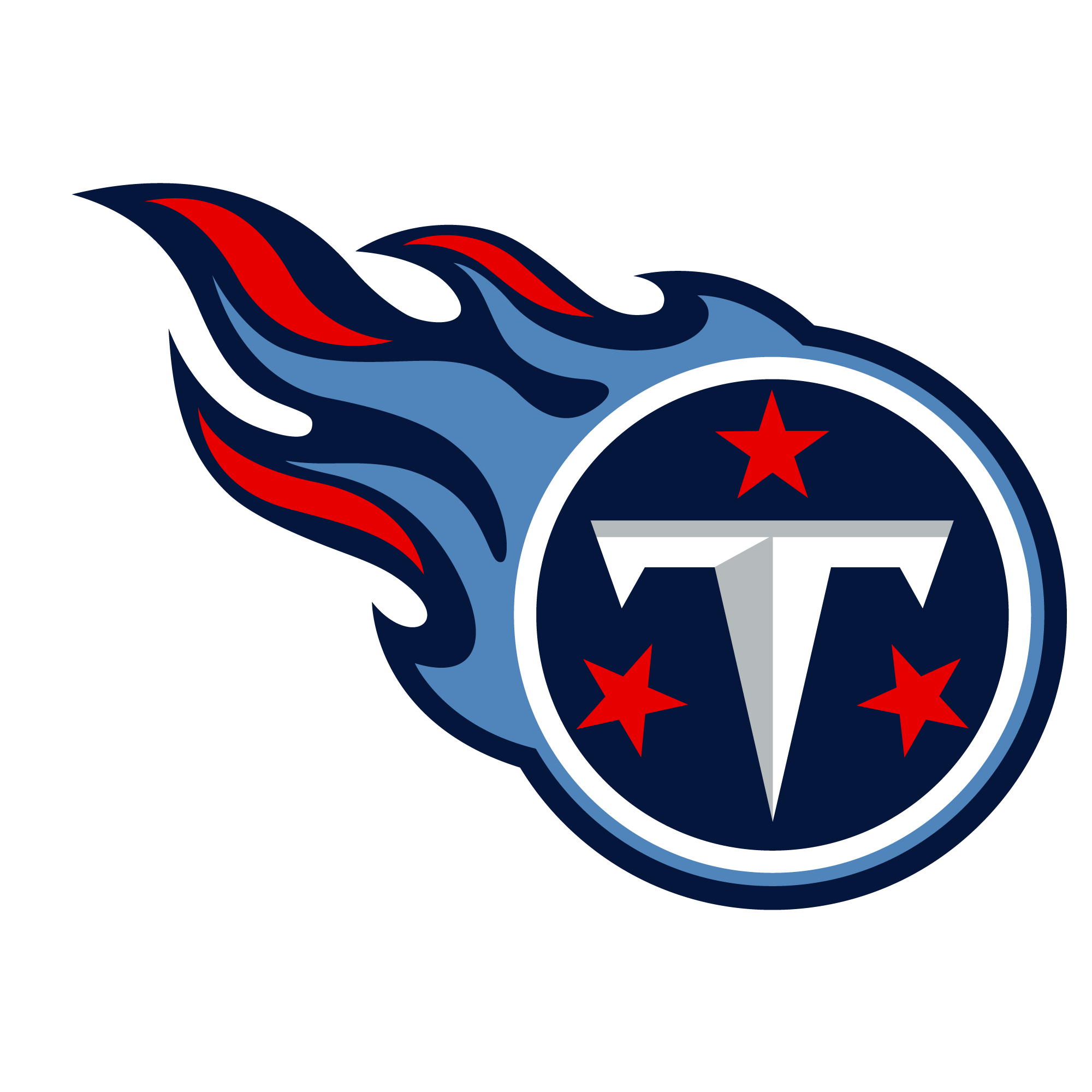 Eight losses in the past nine games, with the only win by two at home against Jacksonville, means the Titans are playing for next season. That means lots of learning on the job for QB Zach Mettenberger and RB Bishop Sankey. 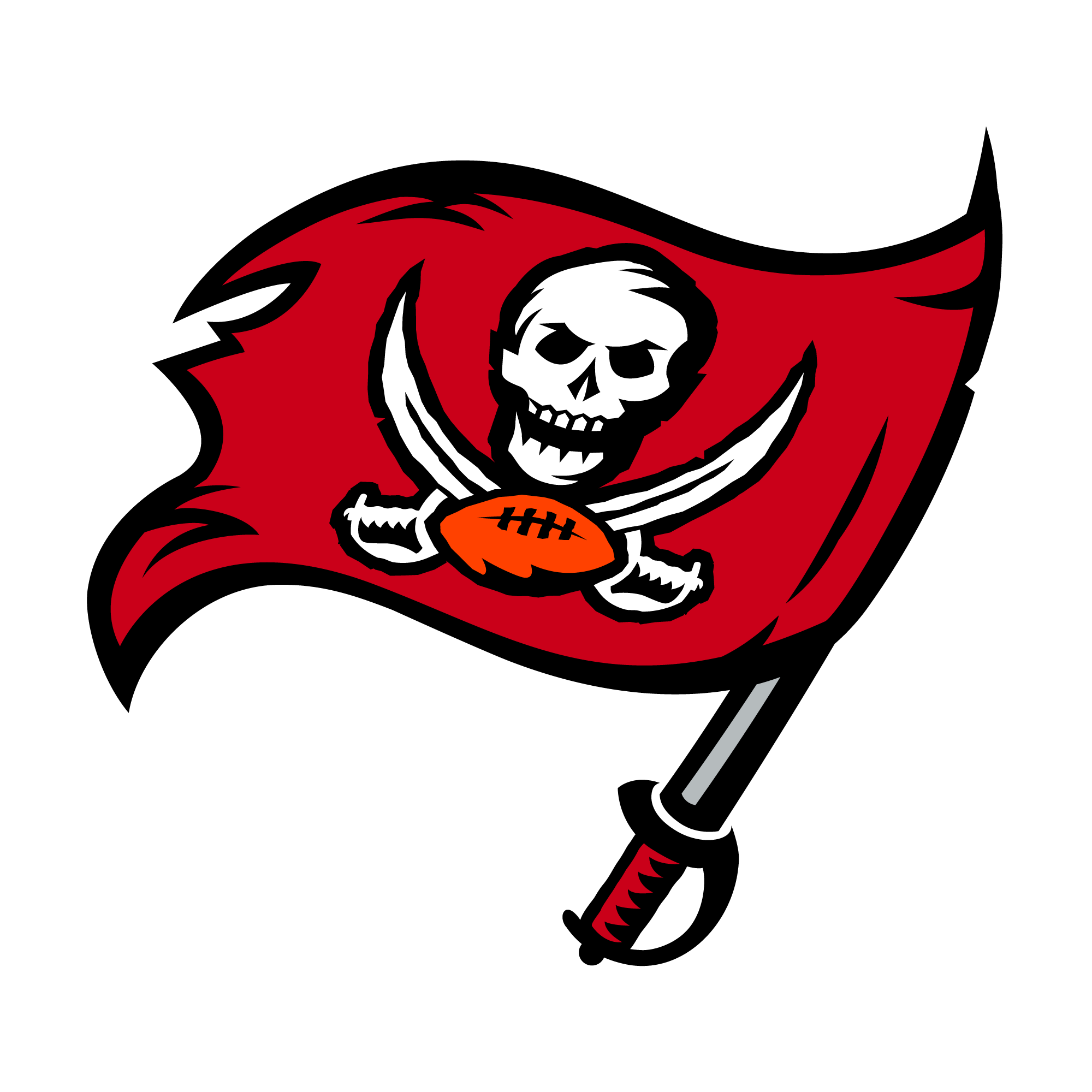 If there's a positive to take from a rough season, it's that the Bucs have an emerging playmaker at wide receiver. Rookie WR Mike Evans has 458 receiving yards in the past three games and seems to be causing size mismatches everywhere he goes. 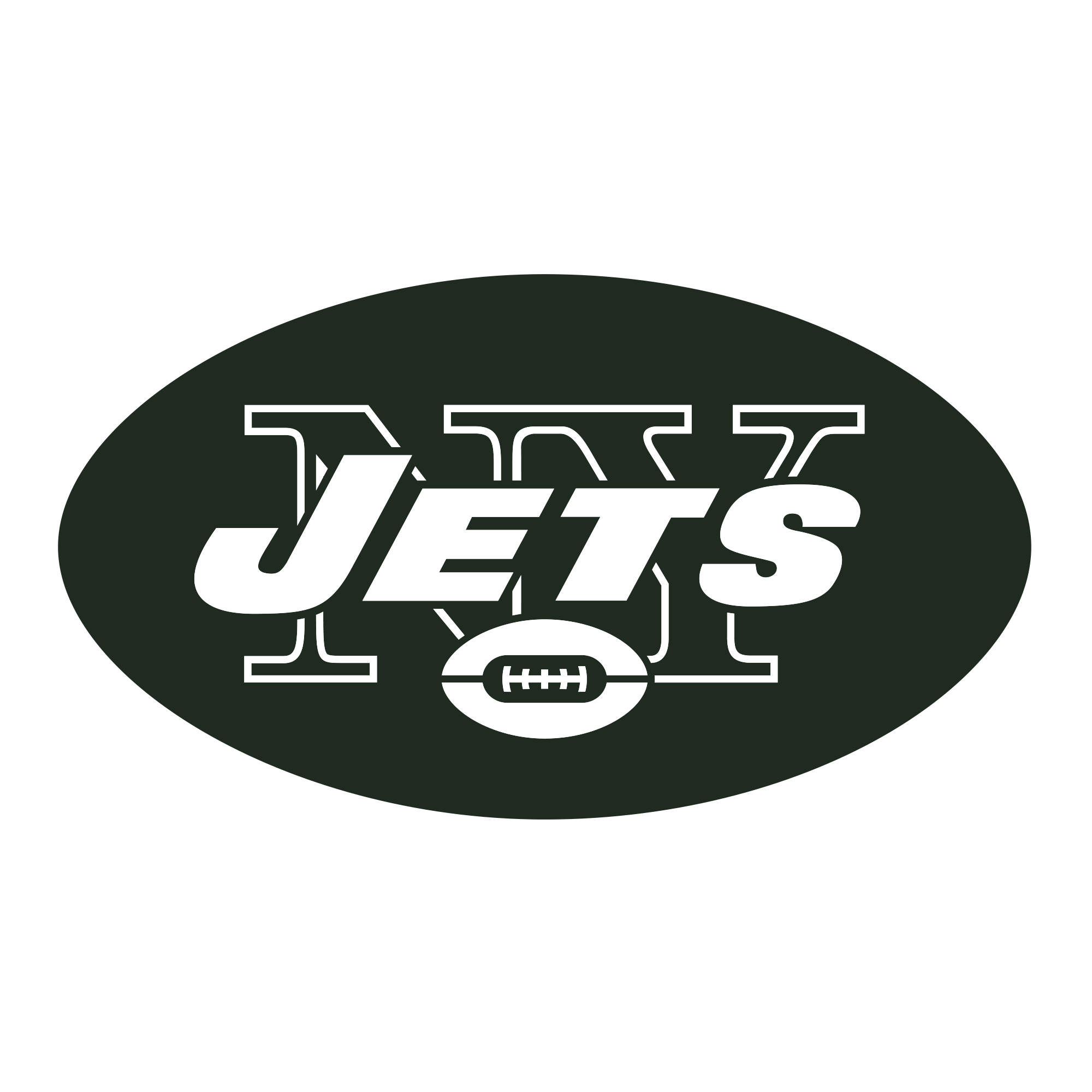 Come out of their bye week to face Buffalo...somewhere.

Still winless, but a loss by seven at San Diego is respectable enough when you're ranked down here. 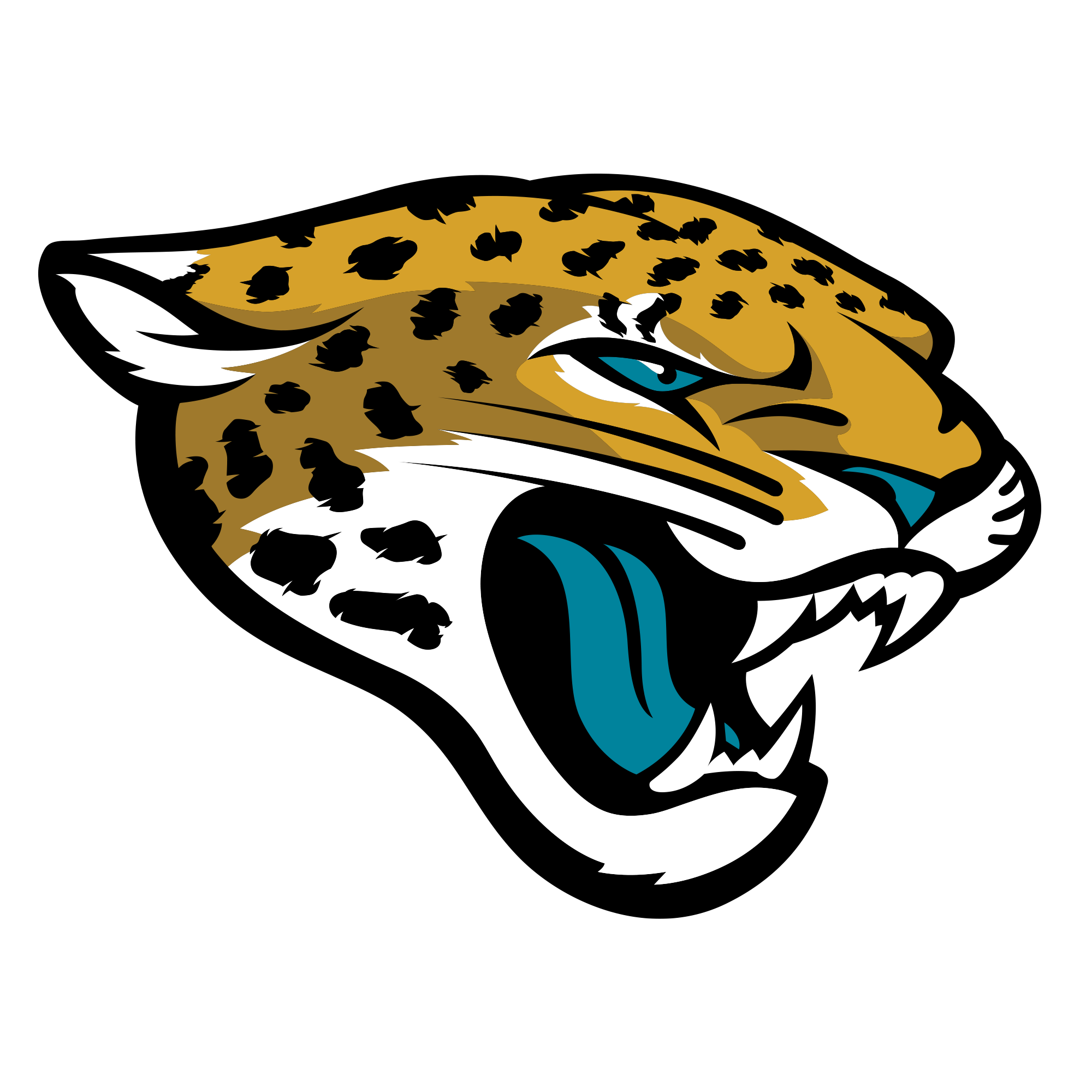 There are legitimately some interesting pieces in place to build around, but the Jags and Raiders are battling for the basement.