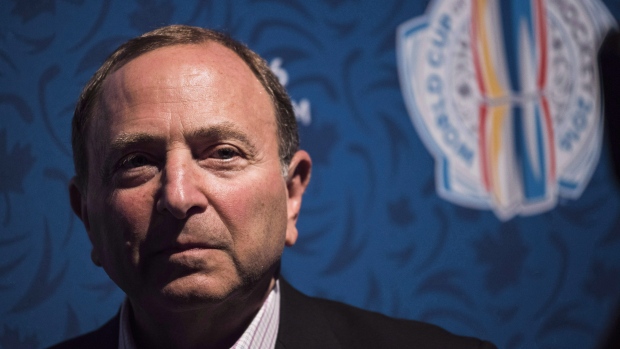 Following the lead of the World Anti-Doping Agency, the NHL has added meldonium to its list of banned substances.

Deputy commissioner Bill Daly confirmed the addition in an email to The Associated Press on Wednesday. It was first reported by the Russian news agency Tass.

The change goes into effect for the upcoming season. The NHL and NHL Players' Association had to agree to add meldonium to its list of prohibited substances, as with any changes to the performance-enhancing drug program.

Daly says that decision was made for the same reason WADA banned meldonium on Jan. 1.

Russia switched out its roster for the International Ice Hockey Federation Under-18 tournament in the spring over fears that players could test positive for meldonium. Russia used its U17 team in the tournament instead.

The drug, which is typically used for heart conditions, is not approved for use in the United States. It increases blood flow, which improves exercise capacity by carrying more oxygen to the muscles. There is significant debate among doping experts over whether meldonium, also known as mildronate, actually enhances performance.