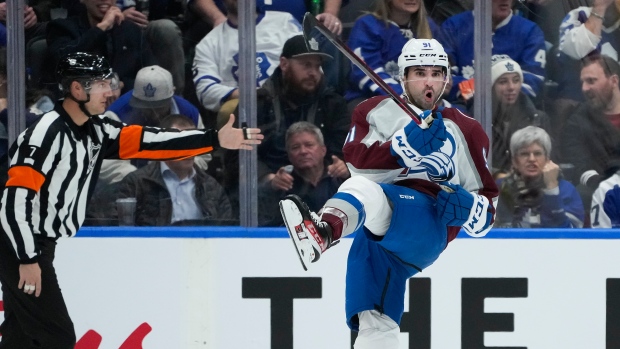 However, Pittsburgh Penguins forward Jake Guentzel, who finished second in voting in the Metropolitan Division, will replace Zibanejad, who cannot attend due to personal reasons.

Jake Guentzel to replace Zibanejad, who cannot attend due to personal reasons.

Stamkos has recorded 18 goals an 28 assists in 39 games this season.

Guentzel has scored 20 goals to go aong with 18 assists in 32 games.

Kadri has scored 14 goals and added 35 assists in 33 games to make his first all-star game.

Terry, also making his first all-star appearance, has 22 goals and 14 assists in 38 games.

Full Rosters for the NHL All-Star game can be seen below: