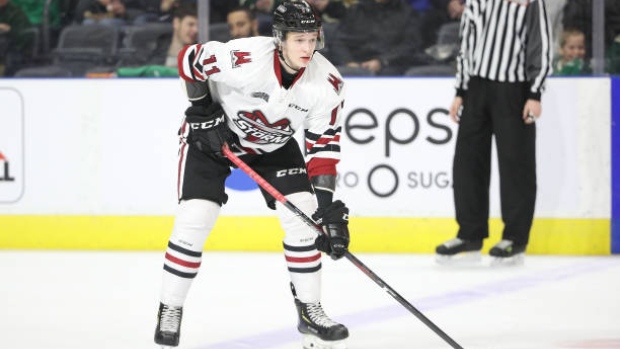 With a lack of games for draft eligible players across Canada this season, the NHL and Canadian Hockey League are moving forward with plans for prospects events this summer.

"The planning certainly is moving forward," Dreger said on Insider Trading. "That's all that the NHL and the CHL can do at this position. Both the CHL and the NHL are in conversation with the Alberta government. Given the success [they] had in return to play, if they can get approval from the health officials the NHL would like to hold a top prospects event in early July in Edmonton."

The Quebec Major Junior Hockey League and Western Hockey League have held shortened seasons, while the Ontario Hockey League has yet to play a game this season. Ontario's minister of sport Lisa MacLeod said Thursday it would be  "irresponsible" to approve a return to play for the OHL at the moment.

"We're starting to see some outbreaks in other leagues, outbreaks even in the NHL, and so we just really need to be very mindful of these young athletes and their long-term health," said MacLeod.

The CHL cancelled the Memorial Cup for the second straight season earlier this week.