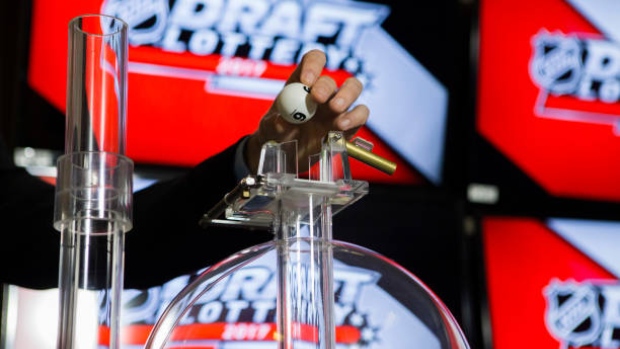 The NHL's proposed draft lottery changes received formal approval from the Board of Governors after a week-long vote, according to TSN Hockey Insider Pierre LeBrun.

Starting this year, only the top two spots in the draft will be determined by the lottery, down from the previous number of three.

A reminder of the draft lottery changes, approved by the Board of Governors: https://t.co/IHBFWbsGw7 pic.twitter.com/YLwCw2IAJj

LeBrun explained on Insider Trading earlier this month the changes are meant to augment the chances of the bottom teams of getting that first overall pick.

"There are a lot of people around the league that simply felt that a team like Detroit, undergoing a real rebuild, 23 points behind the 30th-place team last year, should not have been picking fourth," LeBrun said on March 9. "So, look for that type of change and perhaps other parameters in the lottery to also change and I think it’s a long time coming for some teams who felt the pendulum had gone too far the other way."