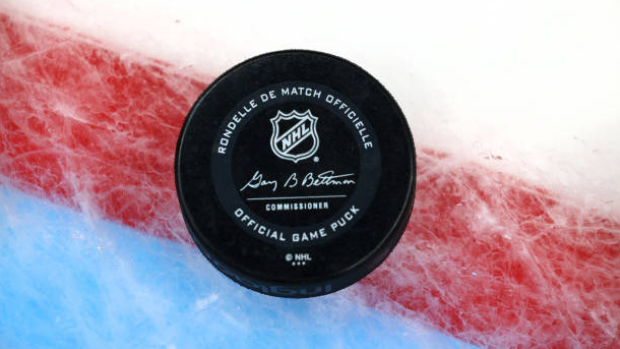 More dates for the 2020-21 NHL season were reported Sunday, one day after TSN Hockey Insider Pierre LeBrun reported the opening of free agency is set for July 28.

TSN Hockey Insiders Bob McKenzie and Darren Dreger reported per the NHL-NHLPA agreement for the upcoming season, the trade deadline is set for April 12 and the entry draft is marked for July 23-24.

If NHL 2021 Return To Play follows schedule/dates agreed to by NHL and NHLPA, I’m hearing the entry draft will be on July 23-24.

That would make April 12 Trade Deadline Day. I would figure Seattle expansion draft to be a couple of days before the entry draft. So July 21 likely for expansion draft.

TSN Senior Hockey Reporter Frank Seravalli adds that teams may begin to ask players to waive their no-move clause for purposes of expansion draft on Feb. 1.

The window to make that request expires on July 13.

#NHL teams may begin to ask players to waive their no-move clause for purposes of Expansion Draft on Feb. 1. That window to request expires on July 13.

NHL and the NHL Players' Association reached a tentative agreement on Friday night to kick off the 2020-21 season on Jan. 13, with teams to open training camps on Jan. 3. The seven teams who missed the playoffs last season are permitted to start training camp on Dec. 31. The regular season is expected to be 56 games.

The regular season is scheduled to end on May 8, followed by the playoffs, with the Stanley Cup to be awarded by the first week of July.