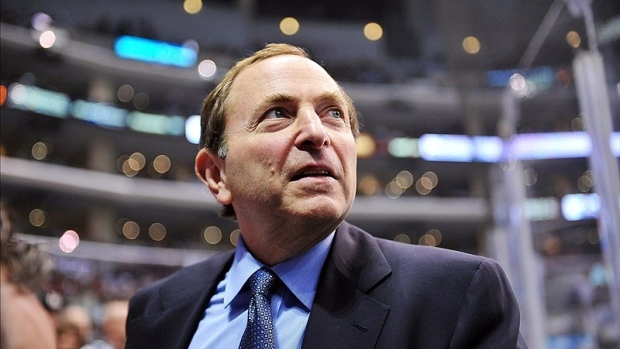 The National Hockey League is looking to make a few tweaks to the divisions proposed in the realignment plan and shared with the governors on Wednesday, TSN Hockey Insider Pierre LeBrun reported late Thursday night.

We warned everyone that the realignment plan the NHL shared with governors on the call Wednesday was subject to change, and that's exactly what appears to be happening. Sources confirm the NHL is looking to make a few tweaks to those divisions again. 1/2

LeBrun reported it was clear some governors on Wednesday's call weren't pleased with the temporary divisions as presented and added the Minnesota Wild could swap again while the Dallas Stars changing is also a possibility.

As colleague @RussoHockey reported, Minnesota could swap again. Also hear Dallas is a possibility. Could be a few other tweaks. Clearly some governors on Wednesday's call who weren't pleased with the temporary divisions as presented. So stay tuned.

The NHL is considering temporary division realignment for the upcoming season to ease travel burdens during the COVID-19 pandemic.

Below is the original proposal, as reported by LeBrun Wednesday, including an all-Canadian division: