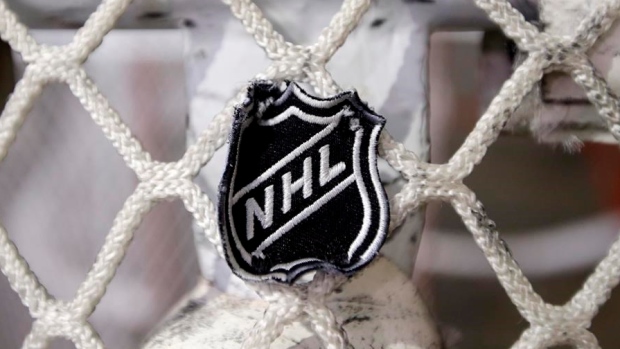 The National Hockey League said Monday that no decisions have been made regarding whether the remainder of the regular season will be played, or what form the playoffs might take.

The league made the announcement in an updated Q&A on Monday to reflect recent developments during the pause in play because of the COVID-19 virus.

"The form and format of resumption of play scenarios will depend entirely on what transpires between now and when we are permitted and able to resume ­– and, ultimately, on timing and taking into account logistical constraints," the release read. "We are going to have to be flexible and react to events as they unfold as well as the best medical advice available."

The league also said it does not "anticipate a scenario in our resumption of play format that would endanger or interfere with the League’s ability to stage and execute the 2020-21 NHL season in its entirety."

As to whether the league could return to play in games closed to the public, the league said, "it is premature to say what the circumstances would be for resumption of play, but we are prepared to follow the direction of relevant health authorities."

The NHL suspended its season on March 12 due to the COVID-19 pandemic. Two players, both on the Ottawa Senators, have since tested positive for the coronavirus.

"The Senators’ medical staff identified persons who might have had close contact with the athletes during the relevant time period (just before and during the period when the players were symptomatic)," the league said. "Senators’ players and staff have been isolated and instructed to monitor their health and to seek advice and care, as necessary, from club medical staff.

"The health of the NHL’s players, fans and community remains the league’s highest priority. The NHL will continue to do everything it can to ensure its players, staff, fans and the greater community remain safe and healthy during this time of uncertainty."

The league had an infectious disease consultant on its conference call with owners and the board of governors on Monday, according to TSN Hockey Insider Pierre LeBrun.

NHL had its infection disease consultant take part in today's Board of Governors call. Governors were free to ask questions. Other matters on the call today included the two positive player tests in Ottawa, league business update...