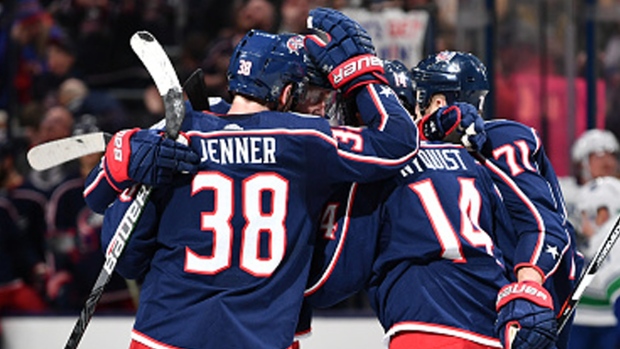 The NHL and NHLPA announced the postponement of their 2020 international events on Friday.

The @NHLPA and @NHL have announced the postponement of 2020 international events. pic.twitter.com/SXDQCYpiVO

The Boston Bruins, Nashville Predators, Colorado Avalanche and Columbus Blue Jackets were all set to participate in the 2020 NHL Global Series.

The Boston Bruins and Nashville Predators were scheduled to open the 2020-21 season in Prague, Czech Republic.

Later in the season, the Colorado Avalanche and Columbus Blue Jackets were scheduled for two regular-season games at Hartwall Arena in Helsinki, Finland

"We are disappointed by the postponement of our trip to Finland, but look forward to having the opportunity to play in front of Finland's passionate hockey fans in the future," said Blue Jackets General Manager Jarmo Kekalainen said in a release.

The Bruins and Predators were also set to complete their training camps in Germany and Switzerland as well as participate in exhibition games while in Europe.