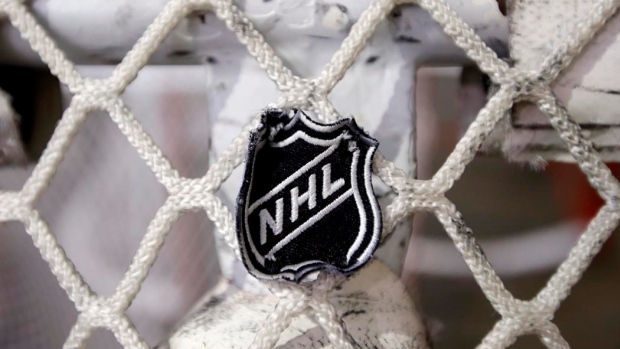 The NHL is still targeting an early January start for the upcoming season, despite no firm plans for the year being set in place.

A league source told TSN Hockey Insider Pierre LeBrun on Tuesday that the target date for puck drop has not changed as talks with the NHLPA continue.

The statement came one day after TSN Hockey Insider Darren Dreger reported Monday that while the league remains hopeful of an early January start, it is also considering postponing the start of training camps until after the holidays.

The NHL still hopes to drop the puck in early January, which is a month away. A league source said this morning the target date hasn't shifted and that talks with the NHLPA continue. But my own two cents, given the Covid numbers, is that season may be further delayed. We'll see.

UPDATE: LeBrun added the players' Return to Play Committee has another call scheduled for Tuesday afternoon. One source on the committee told LeBrun he feels a season start somewhere between Jan. 20-Feb. 1 makes more sense at this point, but nothing has been decided at this point.

The players' Return to Play Committee has another call scheduled for this afternoon. The 16-player committee has been meeting regularly. One source on the committee says he feels a season start somewhere between Jan. 20-Feb. 1 makes more sense at this point, but nothing decided.

LeBrun reported last month that the NHL players aren't keen on changing salary deferral/escrow rates from what was already agreed to in the new collective bargaining agreement reached in July after it was brought up by the league. The two sides continue to negotiate on financial issues surrounding the upcoming season.

The NHL and NHLPA set targeted a start date of Jan. 1 for the season in October. The length of the schedule and division formats have not yet been announced.

The pandemic delayed 2019-20 NHL season ended on September 28 when the Tampa Bay Lightning won the Stanley Cup inside the Edmonton bubble.